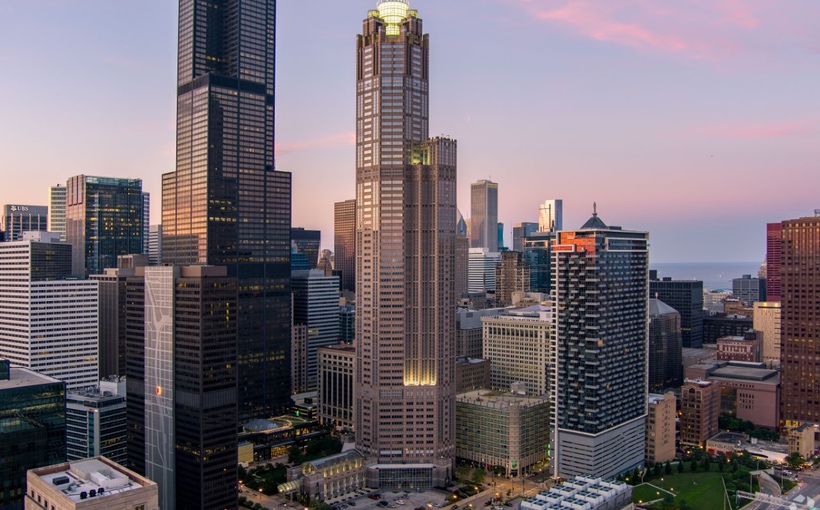 A pair of investors backed by foreign capital are poised to take over two prominent downtown Chicago office buildings in deals totaling nearly $400 million, reported Crain’s Chicago Business. The deals show that buyers are emerging for downtown office properties, but at much lower prices than they would have had to pay before the pandemic.

In the larger of the two, Firenze Group is close to finalizing a contract to pay more than $310 million for the 65-story tower at 311 S. Wacker Dr., according to sources. Current owners Zeller Realty Group and Cindat Capital Management paid $302 million for the tower in 2014, then sunk $78 million into renovations.

In the other pending transaction, Miami-based Agave Holdings is finalizing a deal to pay around $85 million for the 28-story 225 W. Washington St., Crain’s reported. That’s the same amount as the debt the current owners have on the building.