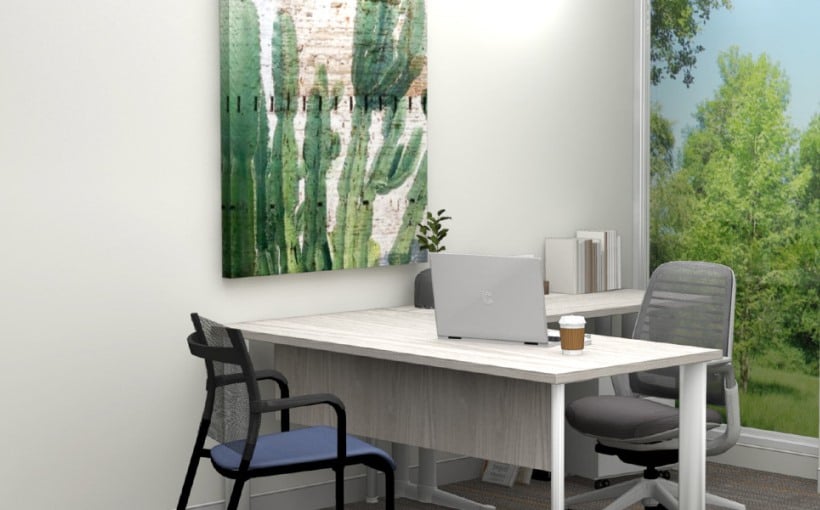 A two building office campus in Eden Prairie, MN near Minneapolis has changed hands for $23.46 million, according to JLL Capital Markets, which represented the seller and also procured the buyer.

11000 Viking Drive is a 258,850-sf property that has visibility and immediate access to Interstate 494.  Shutterfly, LLC, was the seller and Tempus Real Estate Partners is the buyer.

The City of Eden Prairie  approved the plan to tear down the vacant “West Building” and this space will be used to establish native grasses and wildflowers. The current “link” building will be renovated into a main entrance and will include patio seating overlooking the newly established native planting area.

In addition, through a partnership with the City of Eden Prairie, an eight-foot paved trail along Viking Drive will be constructed by the developer as part of the overall site alterations.

The JLL team was led by Senior Managing Directors Colin Ryan and David Berglund with the Capital Markets group and Pat Williams from the Tenant Rep group.