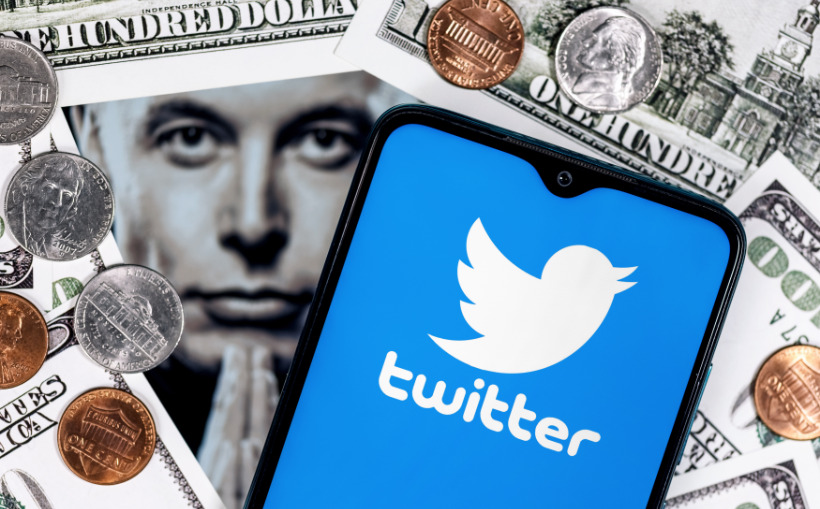 Twitter’s downtown Seattle office in the Century Square tower will reportedly be shut down as the company faces eviction thanks to non-payment of rent. The San Francisco Business Times, citing a story in the New York Times, reports Twitter is asking Seattle-based employees to work from home.

This news comes as the social media company has been sued by Columbia Property Trust, its landlord in San Francisco, which says Twitter owes them over $135,000 in unpaid rent. Twitter expanded to Seattle in 2012 and 2014, establishing a tech hub on the 19th and 20th floors of the Century Square tower.

According to The New York Times story, “Over the past few weeks, Twitter had stopped paying millions of dollars in rent and services, and CEO Elon Musk had told his subordinates to renegotiate those agreements or simply end them.” Twitter, which has fired its communications department, has not commented.