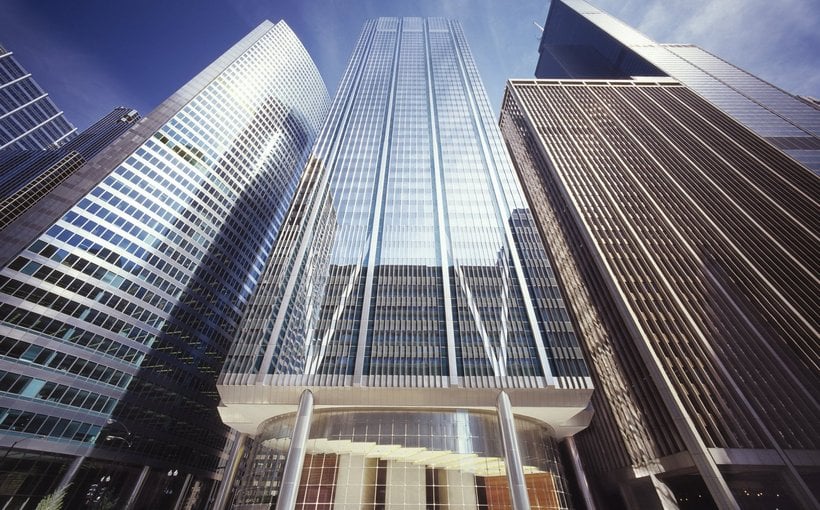 Union Investment is leasing the 35th floor of its office building at 111 S. Wacker in Chicago to Twin Brook Capital Partners. The direct lending firm moved into its current space in the building in 2018, occupying the 36th floor. It’s now expanding its space by approximately 28,610 square feet.

The office building, which boasts LEED Platinum certification, was acquired by Union Investment as a new build in 2005 and has since undergone continuous development. It is held by open-ended real estate fund UniImmo: Europa.

The property is located in Chicago’s West Loop area and has a total rental area of approximately 1.1 million square feet. Leasing is handled by a Telos Group team of Brian Whiting, Stephen Golz and Jamey Dix.

Alongside the office space, the building offers a variety of conference rooms and a fitness center. It also benefits from an unusually generous parking provision across nine levels.