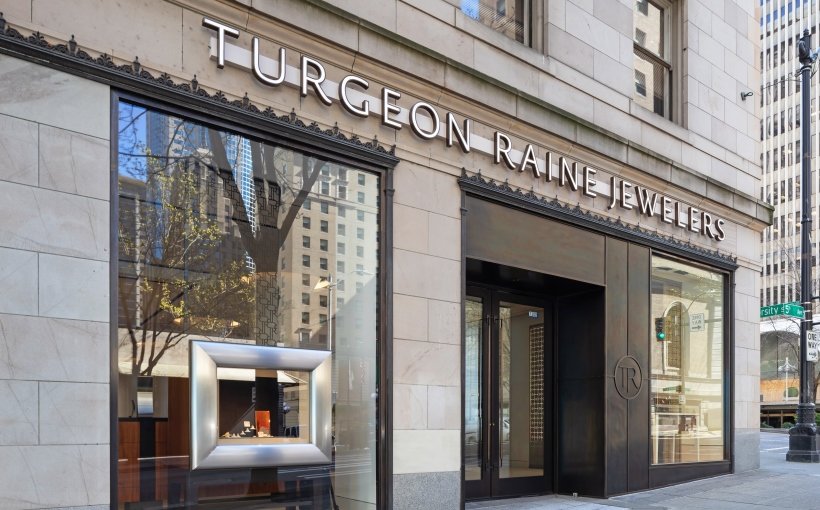 Located at 1326 Fifth Ave. between Union and University streets on the Metropolitan Tract, the Skinner Building encompasses eight stories within 216,000 square feet. Built in 1926 and listed on the National Registry of Historic Places, it is also home to the 2,130-seat 5th Avenue Theatre.

Unico manages five of the office and retail properties on the Metropolitan Tract, a 10-acre parcel between Union and Seneca streets, and Third and Sixth avenues.

Learn More About The Skinner Building