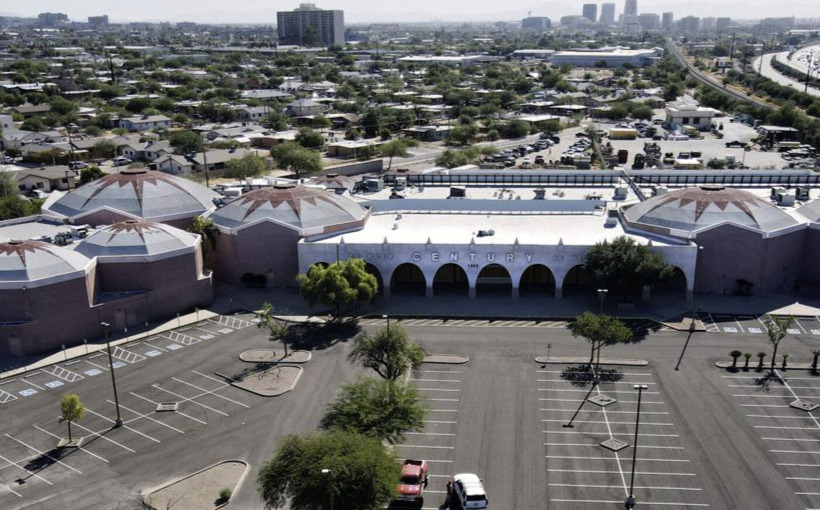 Tucson to Get Downtown-Area Hotel and Casino

The Pascua Yaqui Tribe currently has two hotel/casinos on the outskirts of Tucson and now they have started actively planning a third, closer to downtown. The tribe has received federal approval for a casino site on West Grant Road near Interstate 10. No further details have been released.

The new Arizona gaming compact announced in April 2021 allows the Pascua Yaqui Tribe to build a third casino in Tucson. The casino location will be east of Interstate 10 along West Grant Road. It is the former site of a Century 16 movie theater (see picture)

. The new Tucson casino is not imminent as the tribe must enter a lengthy process for local, state and federal approvals.

The Pascua Yaqui Tribe, a federally recognized Yaqui Tribe based in Arizona has publicly announced the new casino closer to the city center than any other local gaming facilities.