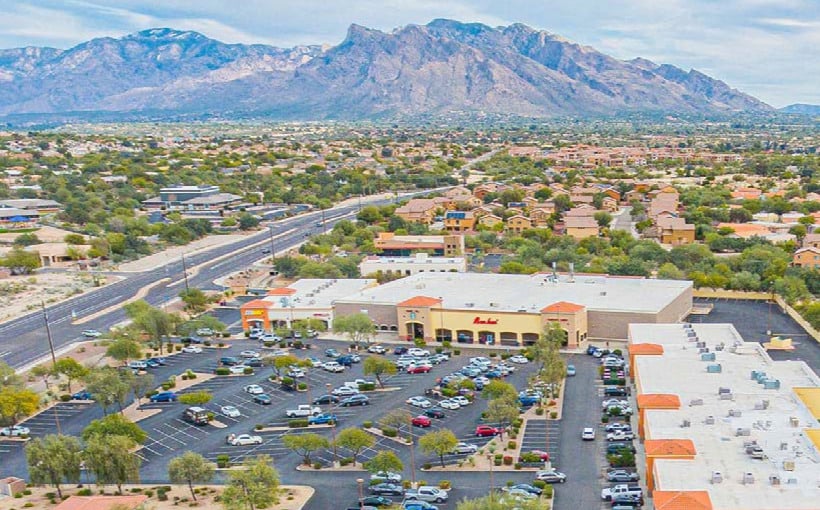 The seller thought Tucson’s Cortaro Plaza had more value split up than all together. The combined sales price for Cortaro Plaza was $16.20 million. The Basha’s supermarket in the center sold to an affiliate of Dallas-based, Lincoln Property Company, for $7.95 million ($155 PSF). The 51,352-square-foot Basha’s store was constructed in 1997 and sits on nearly five acres. The more than 100 Basha’s and affiliates in Arizona were purchased last year by the Raley’s Companies.

Then, in a separate transaction, Raley’s sold the inline shops and two retail pads for $8.25 million ($159 PSF) to Commercial Resources Investors II.

The 51,980 square feet of inline shops and retail pad on 5.99 acres included all the retail center except Basha’s and the Wells Fargo Bank on the corner.  The inline shops were 62% leased at time of sale. Adam Rainey with Gallelli Real Estate handled both transactions for the seller.