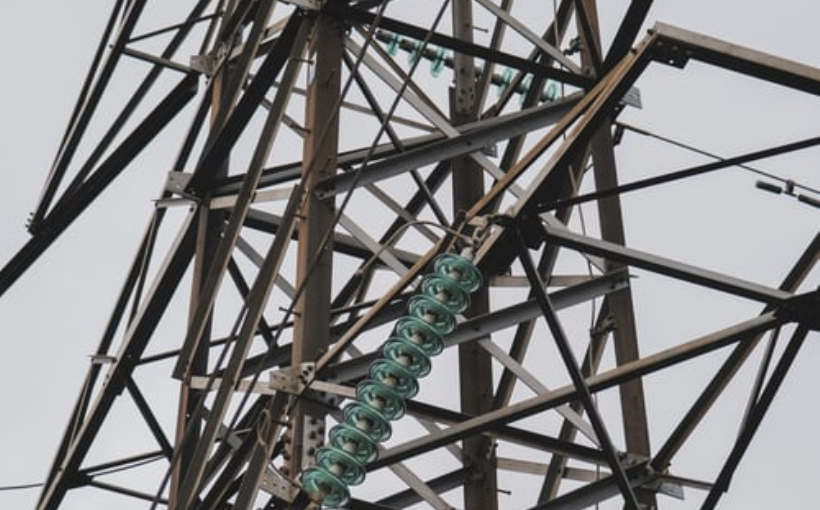 In the wake of the power outage last month, more troubles are mounting for firms associated with the Texas power grid. Last week, debt analyst Fitch Ratings warned of potential downgrades to all Texas municipal power firms that use the state’s grid.

And, Texas’ attorney general has launched an investigation into the blackout, calling for the Electric Reliability Council of Texas (ERCOT) and others to provide documents on the outages, pricing and emergency, alleging mismanagement of the crisis.

ERCOT triggered the squeeze when it pushed up spot-market rates to $9,000 per megawatt hour for more than four days and levied huge fees for services. The service fees were 500 times the usual rate, according to industry insiders.

To understanding the issues in this crisis, it pays to understand the makeup of the U.S. grid. The three separate electric systems in the continental U.S. are:

The Eastern Interconnection, which encompasses the area east of the Rocky Mountains to the East Coast including a portion of Northern Texas;

The Western Interconnection, which encompasses the area from the Rocky Mountains to the West Coast;

The Texas Interconnection or ERCOT

While ERCOT covers 90 percent of the state, the other 10 percent gets electricity from other grid providers for various reasons, including proximity. This includes El Paso, the upper Panhandle and a chunk of East Texas. In the late 1970s, El Paso Electric became part owner of the Palo Verde Nuclear Generating Station in Arizona, part of the Western grid.