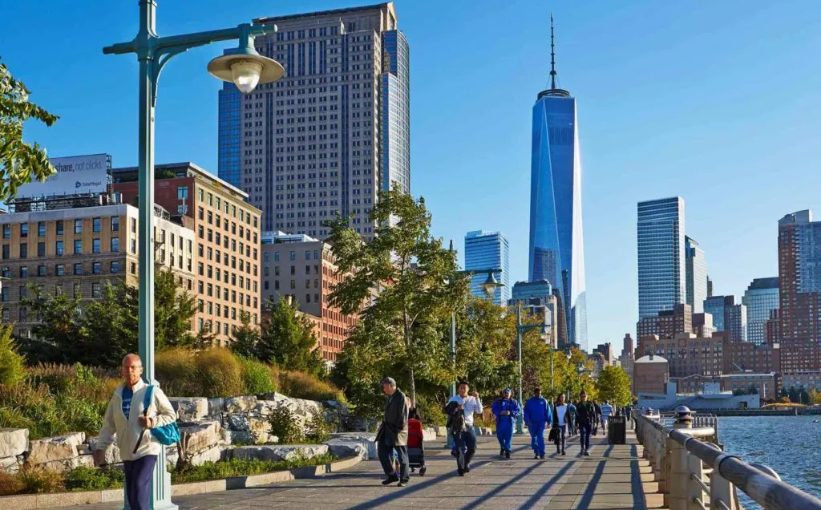 Templafy was subleasing prior to signing a 3-year lease deal with One World Trade Center for more than 44,000 square feet on the 59th floor. The Durst Organization’s Karen Rose told the Commercial Observer asking rent for Templafy was $72 per square foot. Rose and a team from Durst represented the landlord.

Accoridng to Rose, the fact that there was a “plug ‘n play” space for Templafy was critical to the signing’s success.