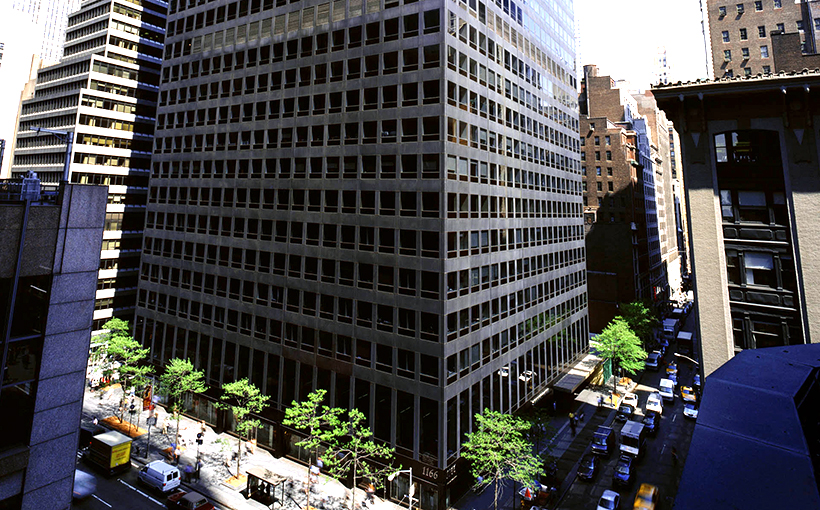 With the completion of these transactions, Minskoff and JLL have leased the entire 1.6-million-square-foot tower.
“Minskoff’s recent capital improvements have further established 1166 Ave. of the Americas as a leading Midtown office tower,” said JLL’s Paul Glickman.

Glickman and his colleagues, Cynthia Wasserberger, Jonathan Fanuzzi, Diana Biasotti and Kristen Morgan, represented Minskoff. William Blair, which is relocating from 666 Fifth Ave., was represented by a CBRE team including Silvio Petriello, Benjamin Friedland, Ramneek Rikhy and Cara Chayet.
Cross Lake, which is opening its first Manhattan office at 1166 Sixth Ave., was represented by Transwestern’s Ryan McKinney and Chase Gordon.