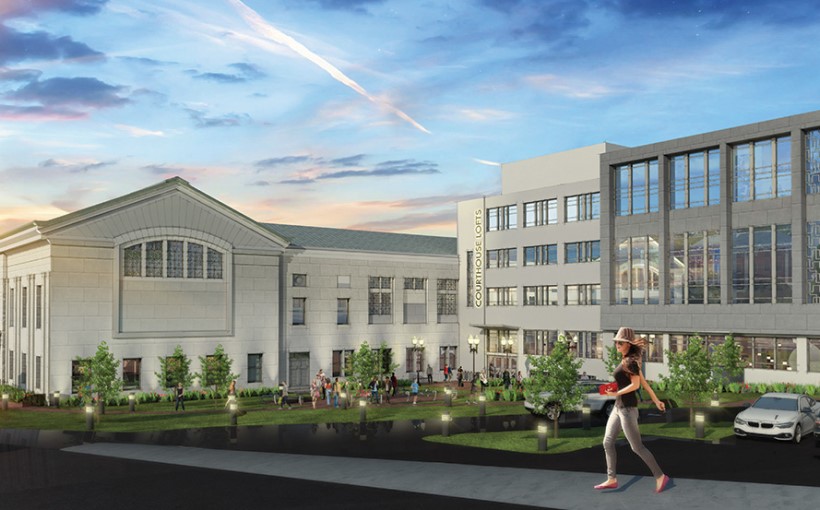 The building was originally constructed in the 1840s and was redeveloped into a 118-unit multifamily project. Valued at $60 million, the project was partially financed with federal and state historic tax credit equity. The development consists of studio, one-, two- and three-bedroom units. Amenities include a fitness center, pet spa, lounge and a game room.

MassHousing provided a majority of the construction debt for the project. In addition, Tocci Building Corp. served as general contractor for the project with Bohler serving as civil engineer.