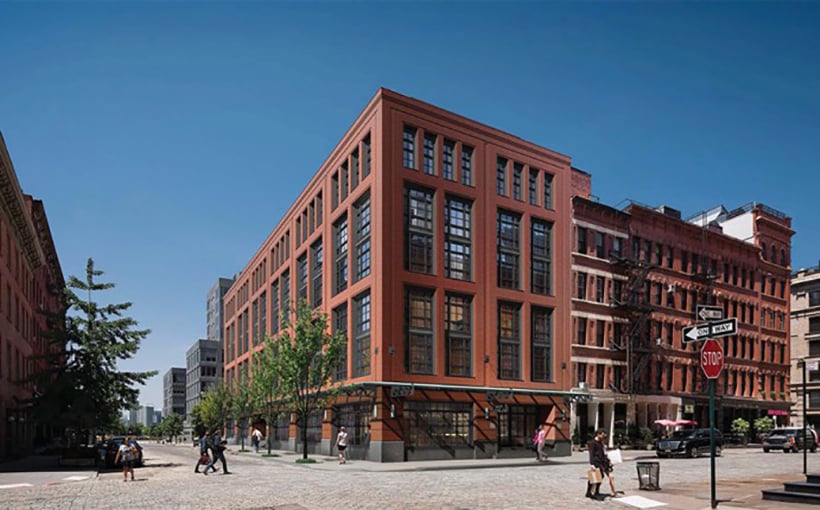 The city’s priciest residential neighborhood remains Tribeca with a median of $3.6 million, according to Yardi Systems’ PropertyShark. The neighborhood maintained its top ranking in the first quarter, despite a 30% price drop year over year.

All but one of the city’s 10 most expensive neighborhoods are in Manhattan, and seven are south of 34th Street. SoHo came in second at $3.2 million, while the third-ranked West Village vaulted up from number 18 on the strength of an 88% Y-O-Y price increase.

Other Downtown neighborhoods in the top 10 included Hudson Square, ranked fourth; the Flatiron District in sixth place; the East Village in ninth place; and Chelsea in 10th place. The one non-Manhattan neighborhood in Q1’s top 10 was Brooklyn’s DUMBO section.