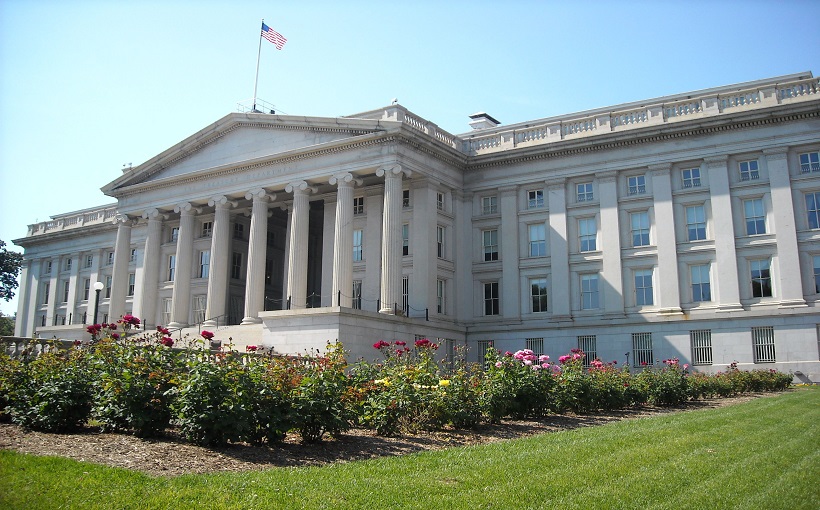 The U.S. Treasury Department said Thursday it proposed a global minimum corporate tax rate of at least 15% during international tax negotiations on Thursday, backing down from its earlier call for a 21% minimum rate, Reuters reported.

The department said the proposal was made during an Organization for Economic Cooperation and Development (OECD) tax steering group meeting.

“Treasury proposed to the steering group that the global minimum tax rate should be at least 15%,” the department said in a statement. “Treasury underscored that 15% is a floor and that discussions should continue to be ambitious and push that rate higher.”

Treasury Secretary Janet Yellen first proposed a 21% global corporate minimum tax in April as part of President Joe Biden’s $2.2-trillion infrastructure spending proposal. The plan would be financed largely by increasing the U.S. corporate tax rate to 28% from the current 21%.