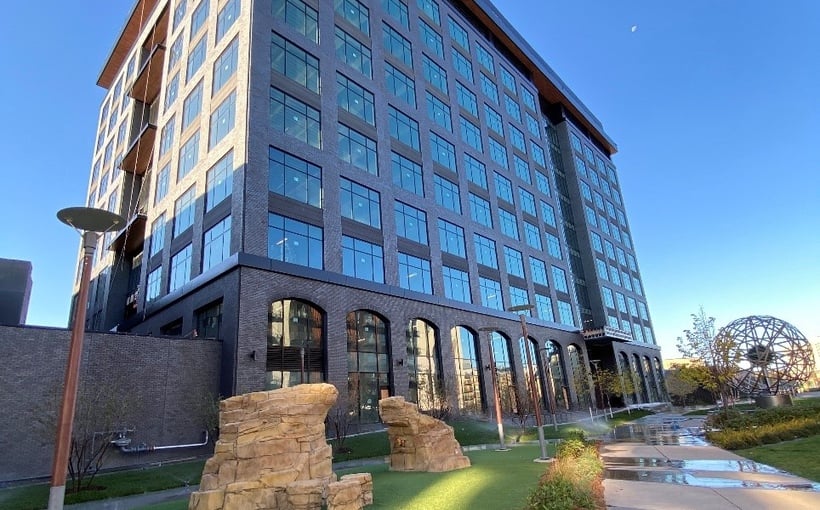 “The activity surrounding 10 West End remains strong,” said Transwestern principal Mike Honsa, who leads leasing efforts at the building. “We’ve completed nearly 140,000 square feet of leasing so far this year, and I expect more leases to be signed in the coming months.”

Construction was completed on the 343,000-square-foot 10 West End in January of this year, making it the first Class A speculative office building delivered in the West submarket in more than 20 years.