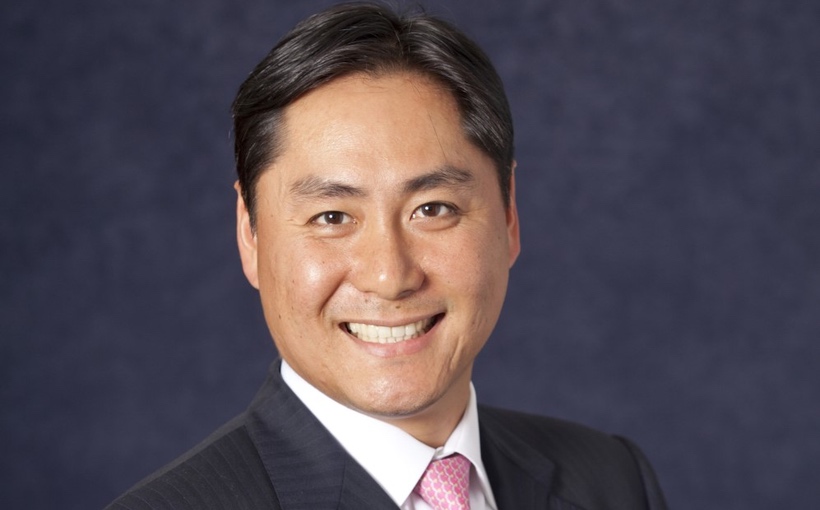 Transformation of the Urban Warehouse

By Andrew Chung, Founder and CEO of Innovo Property Group

As we move further into the new decade, established systems of large-scale warehouses — located along highways in rural and suburban areas — have proven to be too far removed from urban consumers who increasingly expect instantaneous delivery. As a result, a new multi-story urban warehouse with modern infrastructure has emerged that is focused on meeting this demand. Today’s densely-built cities are being reconfigured to meet spatial challenges posed by the logistics of delivering more goods in less time, which has created a need for multi-story warehouses that are closer to, or in, urban areas.

The warehouse has changed quite drastically over the years. As factories began to move out of many urban centers during the 1960s, so did storage facilities, according to architect Nina Rappaport, who noted in a piece that multistoried concrete-and-brick warehouses were left vacant. As manufacturing moved further off American shores, distribution centers were built closer to airports and along highway corridors. Located near the center of I-95’s Northeast corridor, these warehouses were seamlessly integrated into a supply chain stretching from seaports to airports, and from highways to homes, she continued.

However, we are now witnessing a substantial flight back to city centers with new developments to support the growing demand. Tenants who occupy these new urban facilities stand to reap some very big rewards in terms of modern specs and efficient layouts, while also reaching their consumers quickly and efficiently.

The Impact of E-Commerce

According to a recent report from Newmark, the growth of e-commerce and rising consumer expectations for rapid home delivery of retail purchases is fueling the demand for industrial space across the U.S. The report also notes that over the past five years, the national vacancy rate declined from 7.1% to 5.1%, while the average asking rent rose by 33% to an all-time high of $7.37 per square foot.

Meanwhile, in the New York metro area, the vacancy rates have been even lower, ranging from 3.6% to 4.8%. This has led developers to new construction to meet demand, but they are stymied by land constraints, particularly in coastal markets. Centrally located infill sites that can facilitate last-mile logistics are both sought-after by tenants and in very short supply. The resulting unmet demand is setting the stage for rethinking traditional warehouse design for an urban setting.

Projects in the Pipeline

At Innovo Property Group, we currently have several urban logistics facilities in New York City that are either planned, under construction or existing and fully leased. One of our projects is 2505 Bruckner Blvd., an under construction, state-of-the-art, one-million square-foot, two-story urban logistics facility located in the Bronx. Its prime location will offer a user convenient access to over 9.4 million people within a 15-mile radius.

Another one of our investments is 23-30 Borden Ave. in Long Island City. This site, which was previously a single-story warehouse for online grocery delivery company, FreshDirect, will be transformed into a new five-story, 900,000-square-foot industrial development.

In terms of the design, efficiency and automation influence the spatial arrangement and organizational function of today’s warehouses. The new urban warehouses are at a greater advantage due to modern building specs, including higher ceilings, wider column spacing, higher floor loads and direct loading docks on each floor.

In particular, the ability to load on each floor can support throughput and reduce truck waiting times. Additionally, having ample loading docks with truck accessibility allows for increased productivity, and the capability to serve more customers with more products, much more quickly. This also creates the need for ample parking and dock door space, which due to lack of available land, can be extremely hard to find. This is yet another reason industrial developers have increasingly been going vertical with their designs.

As factories and warehouses return to cities, energy is saved by reducing distances to consumers and workers. New spatial and environmental improvements with smaller footprints have a greater potential for sustainability, as do the possibilities for workers to be situated in a more transparent and less isolating urban environment. Furthermore, our new facilities will have the capacity for electric vehicle charging stations and rooftop solar panels.