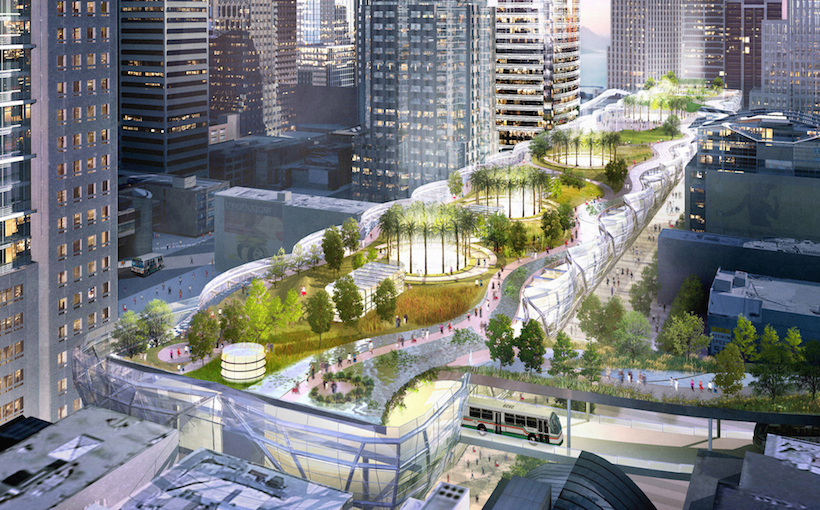 Two cracked steel beams that forced the closure of San Francisco’s Transbay Terminal last September are now undergoing repairs. The Transbay Joint Powers Authority (TJPA) says work to fix damage at the $2.2 billion terminal encompasses a shoring system that will allow for girders to be reinforced on the bus deck above First Street.

The cracks were discovered six weeks after the terminal opened in fall 2018. One fissure was found in a steel beam that helps support the rooftop park and garden, and another one was found in an adjacent beam.

It is undetermined when the terminal will be re-opened, since steel plates involved in the repairs won’t arrive until March. Officials plan to have the repair work done by early June, at which time the shoring system could start to be removed.

TJPA’s Mark Zabaneh says, “Beginning repairs at the transit center marks a major milestone toward reopening the facility. While we are eager to welcome the Bay Area back to the transit center, we are balancing this with our responsibility to undertake an appropriately rigorous inspection, and review protocol and cooperate with the independent review of the facility.