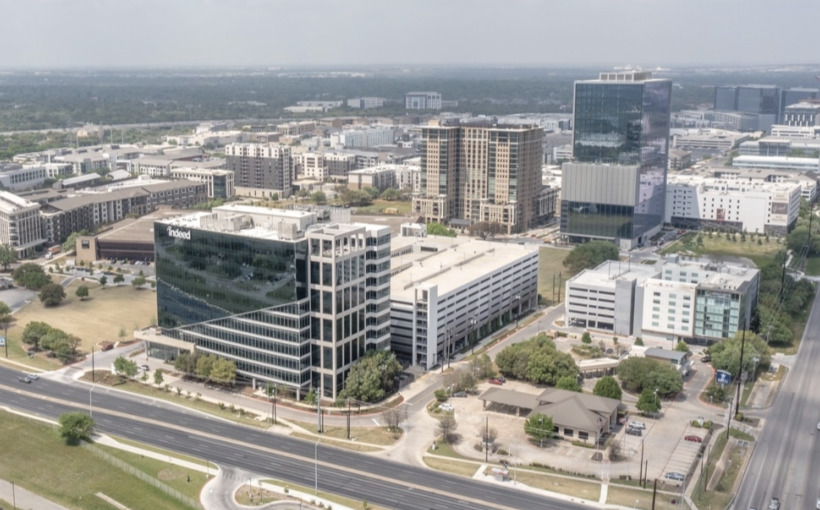 Trammell Crow Company (TCC) plans to build a 20-story apartment building at the Domain in northern Austin, across from Austin FC’s soccer stadium. In total, the building will include 700,000 square feet. Published reports put the total number of units at 416 apartments.The project’s estimated cost is $145 million. The development will include a fitness center, amenity deck and clubroom on the fifth floor.

Construction is slated to start in April and run through April 2025. Minneapolis-based architecture firm ESG designed the building. A small office building and parking lot currently sit on the two acre lot.

Trammell Crow Company has been named the #1 development firm in the United States. The Dallas-based firm recently topped Commercial Property Executive’s 2022 list of U.S. development firms for the ninth year in a row. From 2019 through 2021, TCC delivered more than 48 million square feet of development projects, delivering products in nearly all building sectors.