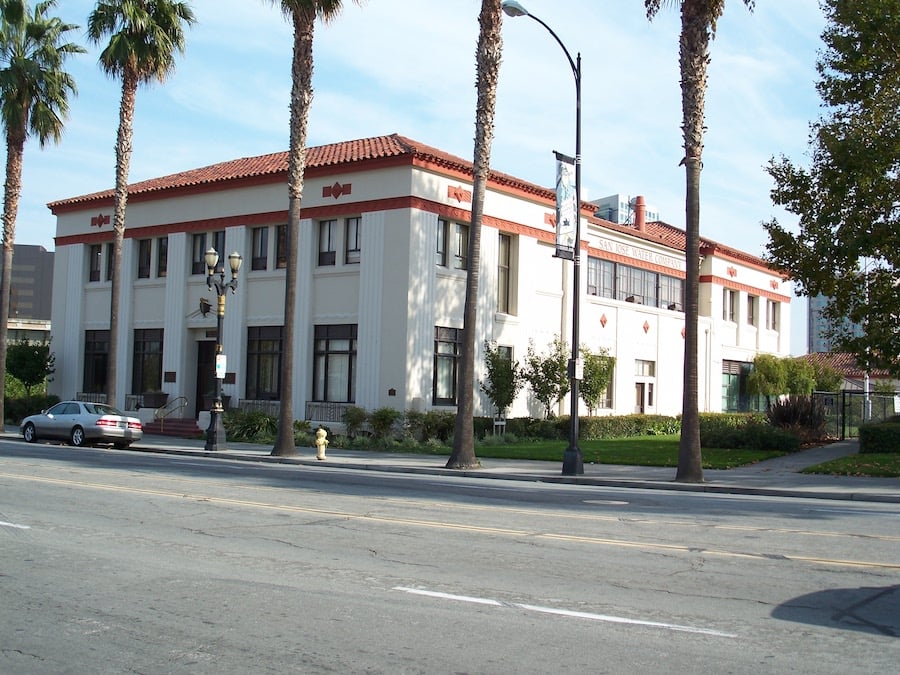 The Trammell Crow tech hub would include 800,000 square feet of office in two buildings, 325 apartments and a retail-entertainment center in the historic San Jose Water Company building. The offices would be built on spec, and would be the first to be constructed in Downtown San Jose since 2010.

The Trammell Crow tech hub, dubbed #Diridon, is near the Diridon Station Caltrain transit hub. The site is currently home to two parking lots, as well as the water company building.