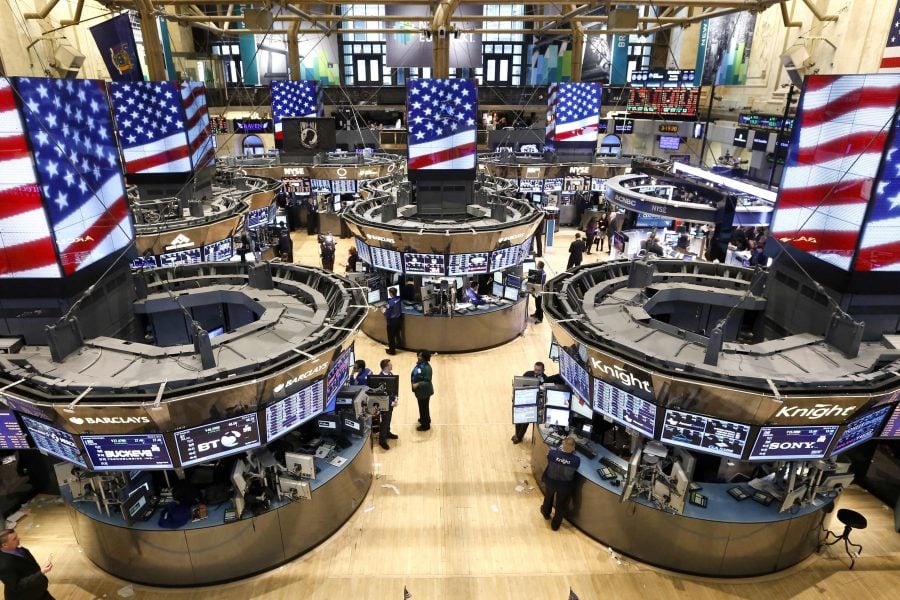 Trading was suspended on the New York Stock Exchange at 11:32 A.M. EST following a technical issue. The cause of the issue has not been formally announced.

The suspension follows US exchanges opening down this morning after the Chinese markets dropping overnight. The Shanghai Composite fell 5.9% to 3507.19 as hundreds of Chinese stocks were frozen from trading. The index has tumbled 32.1% since its mid-June peak.

The NYSE shutdown comes following a software update that was installed last night, according to Peter Costa, a floor trader and president of Empire Executions.

“They told us they did some software updates overnight and tested it without problems, but this morning something happened,” Mr. Costa told the WSJ.

No timeline has been established for the exchange to re-open. All open orders have been canceled and technical teams are working to create a solution for day-closing.

Experts are discussing disaster recovery solutions and the existence of an alternate trading floor in Brooklyn that has never been opened.

NYSE President Tom Farley told CNBC that it has been a tough day, and that they are still investigating the issue, but plan to reopen between 2:45-3:00pm EST today.

Trading officially reopened at 3:15 EST. An official cause of the technical issues and explanation of the lack of redundancies has not been issued by the NYSE.