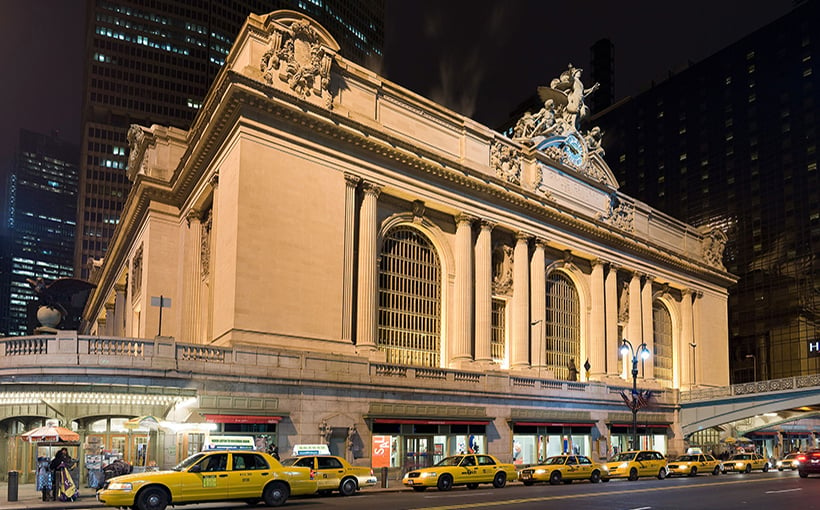 Cresa principal Gregg Cohen and VP Nicholas B. Markel have negotiated a 10-year renewal lease at 366 Madison Ave. for the Loan Syndications and Trading Association. The trade association has occupied its approximately 6,851-square-foot, 15th floor offices for nearly 17 years.

The building, which is located between 45th and 46th streets in Manhattan’s Grand Central District, is owned by Ponte Gadea, an investment firm led by Spanish billionaire Amacio Ortega, co-founder of Inditex and Zara clothing stores.

“Despite a surfeit of office space in the area, we determined that renewing the lease met our client’s criteria, while offering great value,” said Markel. “The landlord’s representatives were open to negotiating flexible lease terms that also included refreshing the space with paint and new carpeting.”

The landlord was represented by Stephen Bellwood, executive director, and Gordon Hough, director, both of Cushman & Wakefield.