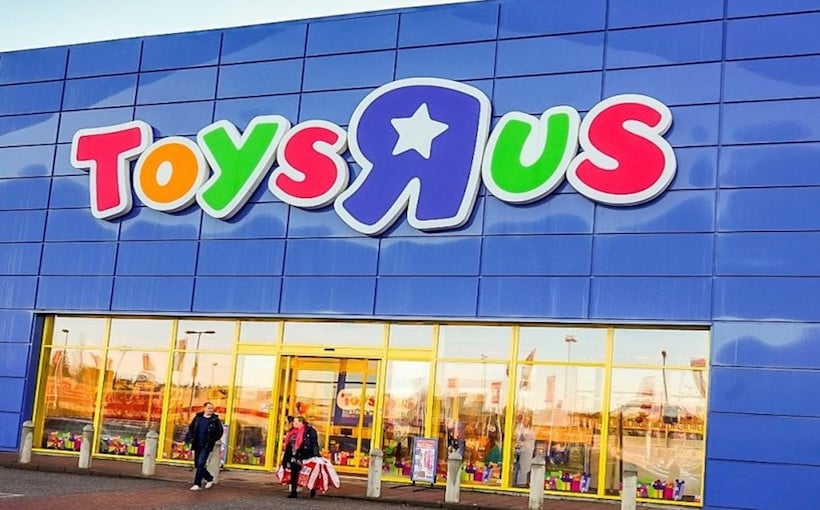 After shutting nearly all of its 800 stores earlier this year, Toys ‘R’ Us may actually be revived in some form or other.

The iconic toy store had filed bankruptcy in 2017, but now, court documents show that the owners would like to hold onto the naming and branding of its stores.  A group of funds, including Solus Alternative Asset Management and Angelo Gordon own the naming rights because they served as collateral during the loan process during the initial bankruptcy filings. The company has sold its stores and distribution centers. Meanwhile, Solus and Oaktree are battling other lenders who are looking to take over Toys ‘R’ Us’ Asia operations.

As 30,000 former employees look to find new jobs, delaying its bankruptcy auction doesn’t necessarily mean the store will come back in its original form, nor does it guarantee any employment for former employees. Instead, it signifies the need for retail to rapidly evolve to remain relevant.