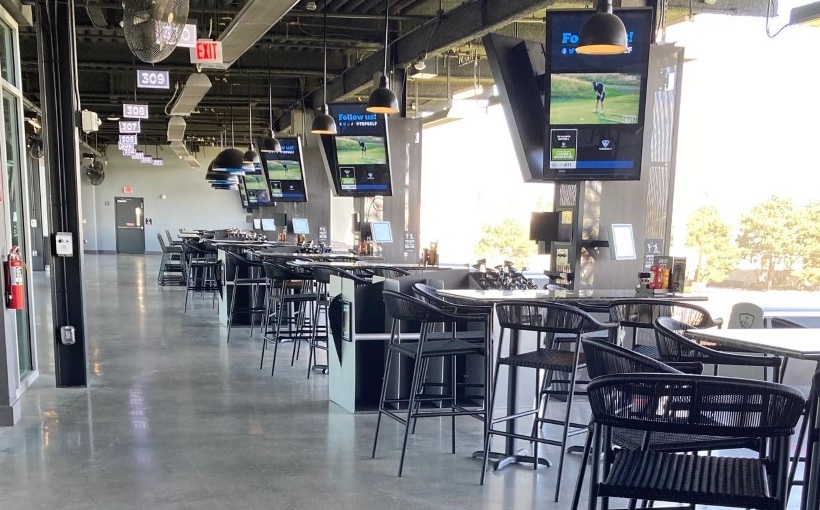 If you’ve been in a car in California, you’ve likely seen this sentiment pasted on a bumper: “I’d Rather Be Driving a (Titleist/Ping/Nike).” In Ontario, Calif., that scenario just got a ton easier with the opening of the first Topgolf in Southern California.

Topgolf opens its doors officially on March 11 at its new facility located on 13.7 acres of previously undeveloped San Bernardino County-owned land adjacent to the Cucamonga-Guasti Regional Park at the corner of Archibald Avenue and Fourth Street.

From the news release:

The deal will bring in more than $14.5 Million over the initial 20-year lease term to San Bernardino County to the benefit of the County’s Regional Parks system consisting of nine regional parks throughout the County along with several other recreational attractions. In addition to the jobs that were created during construction, Topgolf has hired more than 500 employees from the region to manage and operate the facility and service its customers.