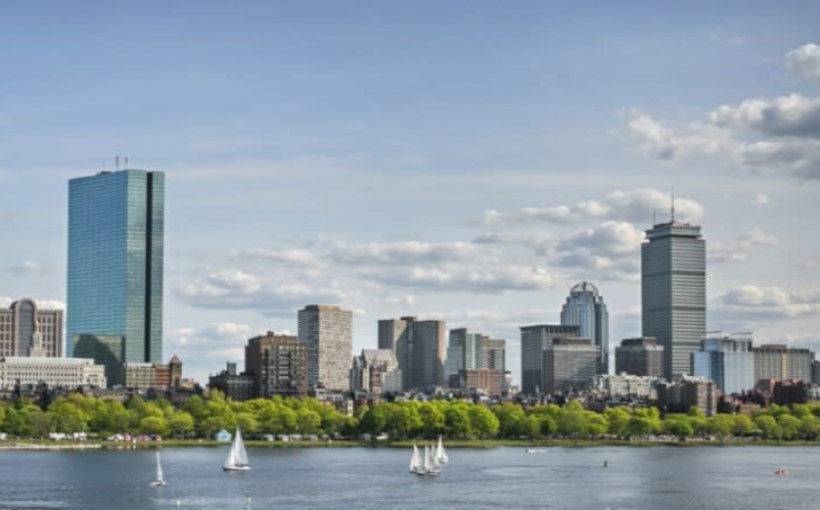 Steve Purpura, the head of CBRE’s Boston Consulting Practice and northeast Life Science Practice, has left the firm to join Beacon Capital Partners’ life science platform. Purpura has been widely credited as one of the guiding forces behind the Boston area’s growth into the nation’s life science epicenter.

While at CBRE, Purpura oversaw more than 110 employees in the northeast. The brokerage firm’s life science practice reportedly said it has been involved in more than 15 million square feet of life sciences deals in the past five years alone. Purpura has also played a role in securing a number of notable tenants in Boston, including the Boston Bruins and Boston Celtics as well as life science companies at Allston’s Boston Landing.

“Beacon is incredibly well positioned to capture the immense market opportunity in the development of specialty-built life science real estate and I look forward to working with the team to add to the firm’s storied legacy of investing in iconic real estate,” said Purpura.