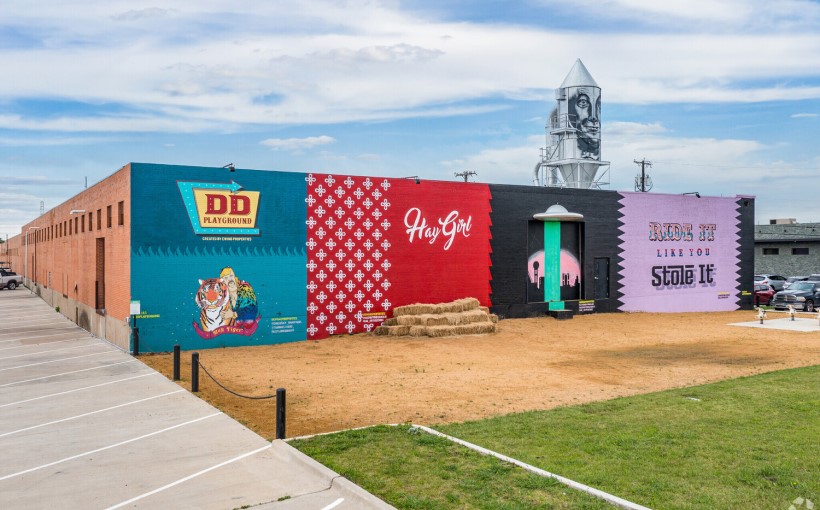 TOCA Social, an interactive venue combined with multiple bars and dining options, will open its first location in the United States at 1313 Riverfront Boulevard in the Dallas Design District.

TOCA will take approximately 56,000 square feet over three floors in the district. TOCA Social opened its first location in London in 2021, plans to open in Dallas in 2023. TOCA Social is the creation of former professional soccer player Eddie Lewis, who operates 15 training centers across the country, including one in Mansfield.

“We have worked closely with Ewing Properties and Ed Ewing since 2018 to find the right concept to meet Ed’s vision of a landmark venue that would help take the growing Design District to new heights,” said Rosenfeld. “After considering and turning down several prospects, we see TOCA Social as a game-changer – no pun intended.”