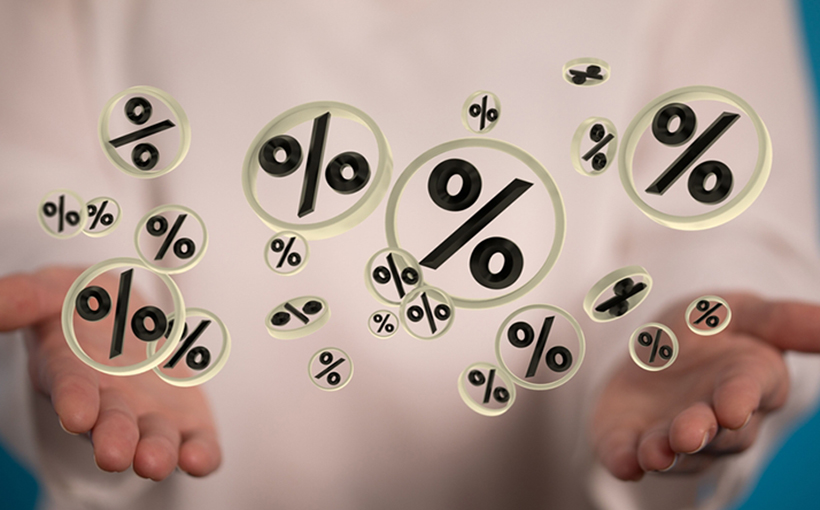 When interest rates and inflation were low, there were certain advantages to taking out loans with a floating rate. But given that those low interest rates are fast dwindling in the rearview mirror—along with the continued increase in the Consumer Price Index—commercial real estate borrowers are faced with rates that are floating higher than what might have been anticipated at one time.

The interest rate swap provides the opportunity to exchange a floating interest rate payment for a fixed-rate one in a defined period of time. Meanwhile, a cap means the investor pays an upfront cost to put an upper limit on a particular rate in place.

Swaps and caps pricing are based on forward curves, one of which is the Secured Overnight Financing Rate (or SOFR) forward curve. SOFR is a measure of the cost of borrowing cash overnight, as collateralized by Treasury securities; the SOFR forward curve anticipates how its base rate will change over time. The SOFR forward curve is changing from a relatively flat line into an almost vertical line. According to the MMCC analysts, borrowers using a swap or cap end up hedging their interest rate based on the forward curve.

Borrowers opting to execute a swap means their floating rate loan synthetically becomes a fixed rate, based on the average interest rate of the forward curve at the time of the swap. That rate remains in place over the swap term. Prepayment could become an issue when executing a swap, as it depends on where the swap rate is at the time of that payoff.

As only banks can be a counterparty in a swap transaction, investors relying on debt funds or private money loans won’t be able to swap their floating rate.

When using an interest rate cap, borrowers pay an upfront cost to “cap” the base rate at a fixed “strike price” for a specified period. When using a cap, borrowers take the risk that what they’re paying up front will be worth the savings received during the loan’s term, while the cap is in place.

MMCC analysts indicate that swaps and caps are viable options, assuming that interest rates continue ticking up in advance of market expectations. However, borrowers need to be aware that they might end up spending more or incurring additional costs if interest rates don’t increase as anticipated.