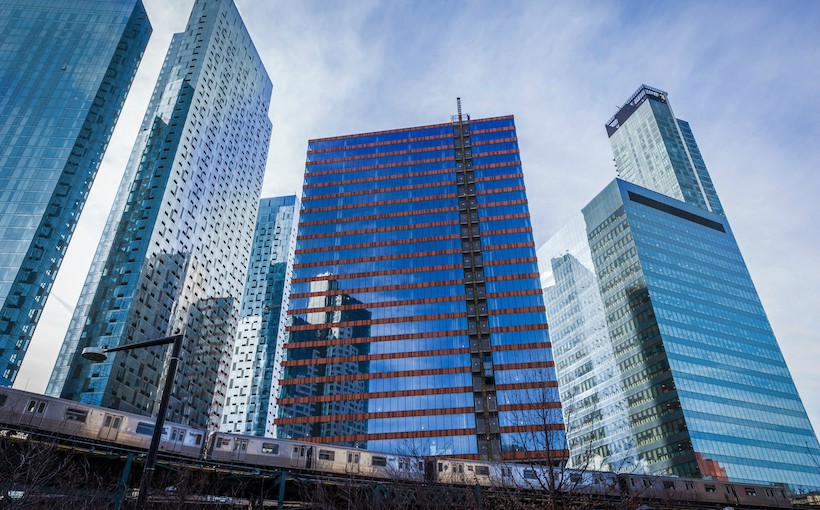 Tishman Speyer has finalized separate lease agreements with Macy’s and NewYork-Presbyterian (NYP) for the remaining space at The JACX, its 1.2 million-square-foot creative office development in Queens’ Long Island City neighborhood. Totaling 328,000 square feet, the leases bring the project to 100% occupancy ahead of completion.

Macy’s initially leased 567,000 square feet at The JACX, and has added 300,000 square feet in the project’s west tower to house Bloomingdale’s operations. In the east tower, NYP and Weill Cornell Medicine will create a 28,000 square-foot, multi-specialty primary care practice.

“Our ability to pre-lease most of The JACX prior to construction, and all of the space prior to completion, firmly demonstrates Long Island City’s viability as an office hub and a magnet for today’s creative workforce,” said Tishman Speyer’s Rob Speyer.