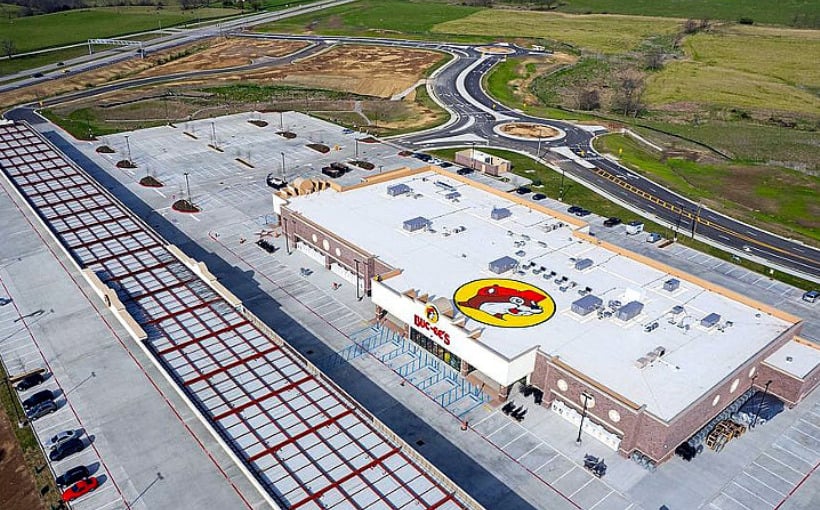 Tiny Texas Town to Be Home of Largest Buc-ee’s

Luling, population 5,599, is set to be home to the largest Buc-ee’s ever built. The company plans to replace its existing travel center with a brand-new store to be built right next door. Construction is tentatively slated to begin before the end of the year. The original Luling store was first constructed in 2003 as the company’s first family travel center.

The new Buc-ee’s at 10070 I-10 will occupy more than 75,000 square feet and will feature 120 fueling positions, clean bathrooms, thousands of snack, meal and drink options, and favorites including Texas barbecue, homemade fudge, kolaches, Beaver nuggets, jerky and fresh pastries.

Buc-ee’s says that the new Luling store will add even more jobs to the area, employing at least 200 team members, with starting pay beginning well above minimum wage, full benefits, a 6% matching 401k, and three weeks of paid vacation.