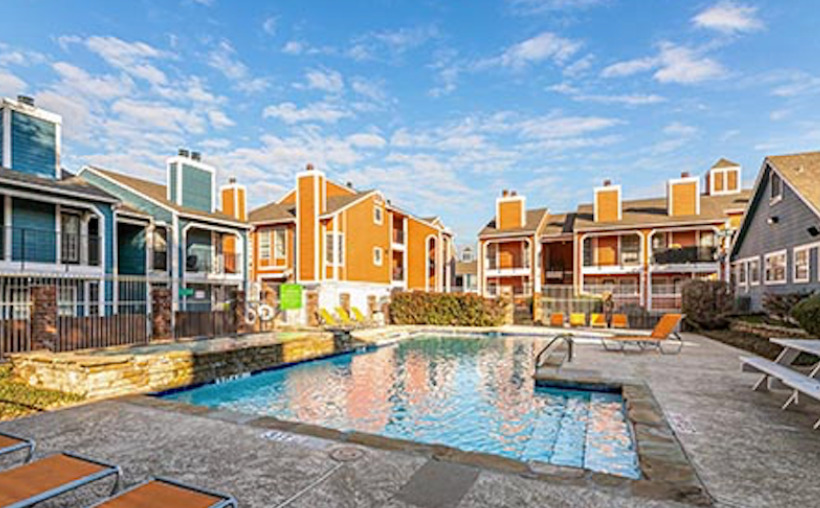 Los Angeles-based investment firm Tides Equities has acquired three apartment communities totaling 966 units in the Dallas area. Just six months ago, the company acquired three other properties making up 1,000 units, for a total sales price on the three of $165 million.

Belterra and Estancia are both located in the northeastern suburb of Richardson, were respectively built in 1984 and 1981 and respectively total 314 and 220 units. Solaris is located in the Lake Highlands neighborhood of Dallas, was constructed in 1983 and comprises 432 apartments. Units at Belterra, Estancia and Solaris respectively feature an average size of 584, 934 and 762 square feet, and all three properties offer assorted outdoor amenities.