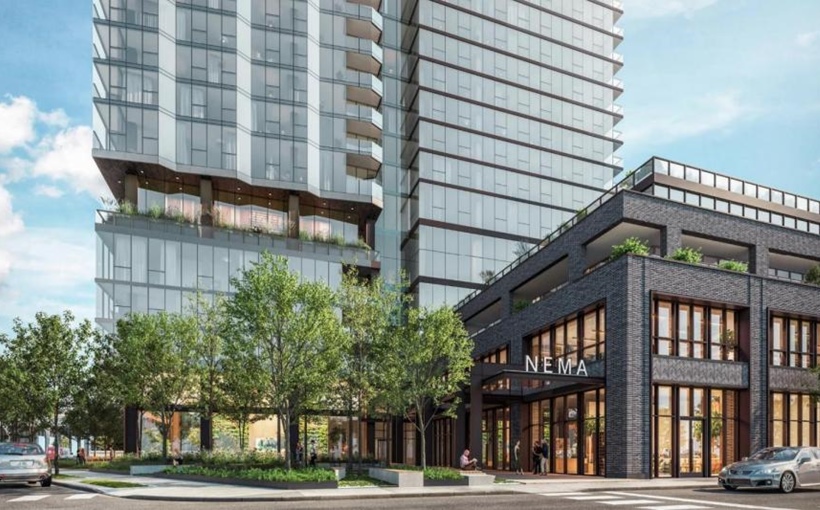 Three developers have made plans for as many as 2,100 apartments and an office tower at the north end of the Fulton Market District, adding to the growing list of high-rise projects proposed for the fast-growing neighborhood. All three will present their proposals to the Chicago Committee on Design on Dec. 14, reported Crain’s Chicago Business.

One of the buildings, an apartment tower that Miami-based Crescent Heights plans at 420 N. May St., would rise 52 stories, or 600 feet, making it the tallest building in the Fulton Market District. About three blocks east, New York-based Vista Property Group wants to develop three towers on North Morgan Street that could hold nearly 1,600 apartments.

Three blocks farther east, Canadian developer Onni Group has proposed a 27-story building at Kinzie and Green streets that would include 676,000 square feet of office space.