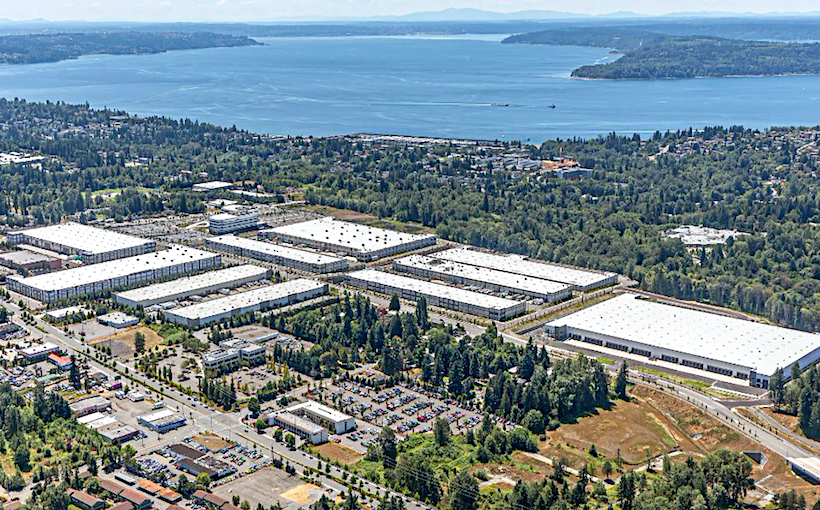 There is Optimism for the Remainder of 2021

The Puget Sound Economic Forecaster’s March 2021 report pegged 2021 employment growth at 1.7 percent, unchanged from the prior estimate. This growth is encouraging despite the expected loss of nearly 8,000 jobs in the aerospace segment.

The Forecaster expects this growth to be stagnant during the first few months as shortages in the supply chain will disrupt production in the near term, but this should improve later on. The periodic struggles of vaccinating as many people as possible has hampered things as well. Once these issues are resolved, the Forecaster expects more employment growth in the second and third quarters, according to a recent industrial report by Kidder Mathews.

|Development
Seattle & Northwest |Seattle
Industrial
There is Optimism for the Remainder of 2021
Lisa Brown
April 12, 2021