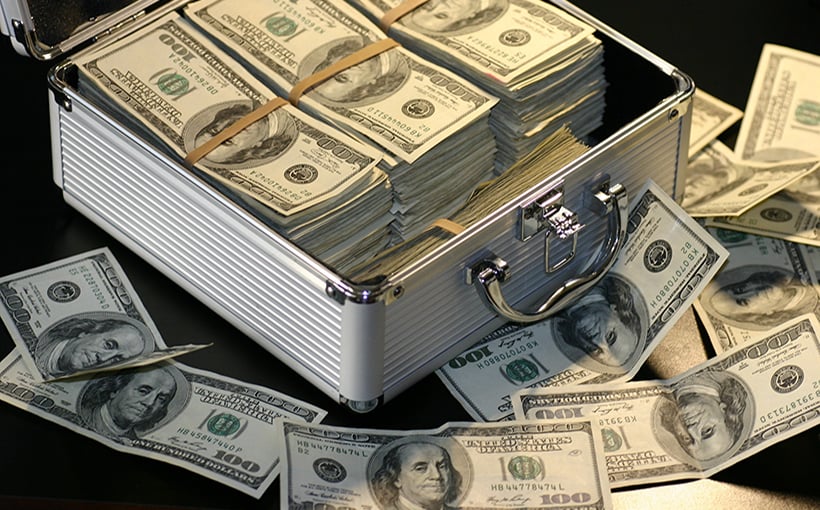 The Surge of High-Income Renters

Though much of the housing literature in recent months has focused on the need for affordable/workforce housing, Apartment List just came out with a report noting that high-income renter households represent the fastest-growing segment of the U.S. housing market. This particular demographic consists of renters earning at least $100,000 per year, and the cohort grew by 48% between 2008-2017. The Denver and Austin, TX metros led the pack in high-income renters during the same time period, growing by 146% and 142%, respectively.

Apartment List research associate Rob Warnock pointed to the following reasons why high earners are choosing to rent, rather than own.

An increase in multifamily supply. From 2011 onward, the multifamily sector increased its delivery of renter-friendly housing to dense urban cores. Multifamily construction quadrupled between 2010-2017, returning to pre-recession levels. Much of the supply was geared to the higher end of the market.

An increase in single-family rentals. In 2008, during the Great Recession, new home sales declined, while foreclosures were on the rise. This led to higher single-family housing vacancies. Taking advantage of the lower prices, investors nabbed many of the homes, converting them into rental properties. The new inventory meant high-income households could enjoy the amenities of single-family residences, without having to buy them.

Continued barriers to homeownership. Mortgage credit requirements have been more stringent since the Great Recession. Furthermore, student-loan debt among younger Americans is making saving for a down payment more difficult, even by high earners “Until the economic landscape changes, renting may remain the most financially feasible option for many high earners,” the Apartment List analysts said.

Urban core preferences. Those earning higher incomes are increasingly relocating to dense urban centers, where multifamily housing is more common. Job opportunities are cropping up in most city centers; that, plus abundant amenities are attracting younger, well-educated and high-income individuals into central business districts and other types of urban cores.

In the short term, Warnock pointed out that high-earning households will continue renting, given the continued strength of apartment construction and amenities of urban areas. In the mid-term, “we expect the growth of high-income earners to create both policy challenges and opportunities,” Warnock said. The trend could lead to greater inequality in the rental market, especially as municipalities continue debating solutions to disappearing affordability and gentrification.

And long term? “If today’s high-earning families increasingly value the centrality of living in cities or the flexibility of renting instead of owning, the traditional paradigm of homeownership as a paramount metric for financial success may begin to evolve,” Warnock said.