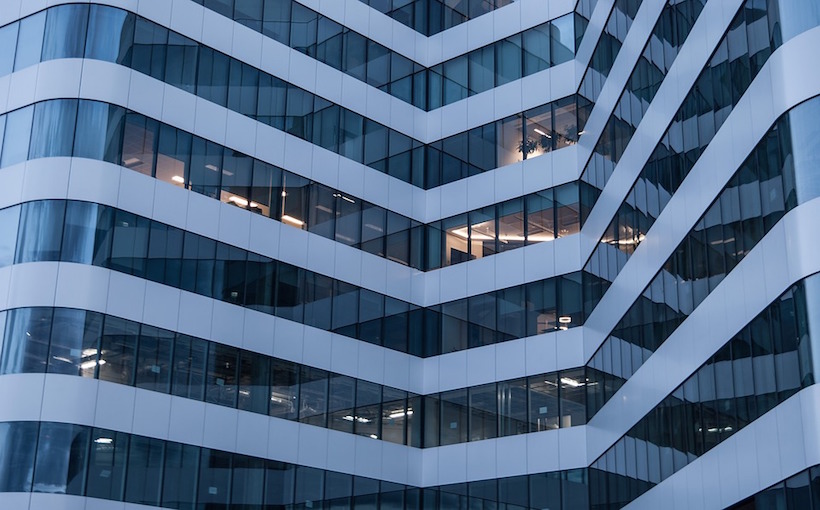 The Shrinking Office Space May Not Be a Permanent Trend

The perceived trend toward reduced use of office space, while evidently true in the short term, may not prevail in the long term. A new survey conducted by CoreNet Global finds that global companies are currently using less office space than when the pandemic began, but many expect to increase the amount of space they occupy over the next one to five years.

Conducted last month, the survey yielded more than 300 responses from North America, Europe, Asia and the Middle East. Asked whether their companies were currently using less space than in March 2020:

That being said, many corporate real estate managers expect their portfolios to grow over the next five years. Forty-one percent said they would in fact increase the amount of space they are using, while 60% predicted a net decrease.

Respondents replied as follows when asked “How do you anticipate your company’s portfolio to change in the next one to five years, when compared with the amount of office space your company currently uses?”

Yet, whether the actual space usage goes up or down, it’s likely that how it’s used will be different in the future. In a blog posting to the CoreNet Global website, EY notes that the EY Work Reimagined Survey 2021 shows that almost four of five (79%) employers plan to make moderate to extensive changes to allow for more hybrid working.

“They are pushing at an open door because 90% of employees responding to the same survey are looking for greater flexibility in when and where they work,” according to EY.

These results dovetail with insights from the EY Future Workplace Index 2021, in which 87% of employers say the pandemic has permanently changed the needs of the physical office. The immediate implications of hybrid working have focused on the physical office, with 75% of companies anticipate having no central office location long-term, and 84% of companies are adjusting their plans for real estate use.

“Increasing investment in technology both in the office and in the cloud are priorities, as is the need to focus on the office as a collaborative space, promoting creativity,” according to EY.

|Lease
National
Office|Weekender
The Shrinking Office Space May Not Be a Permanent Trend
Paul Bubny
February 11, 2022