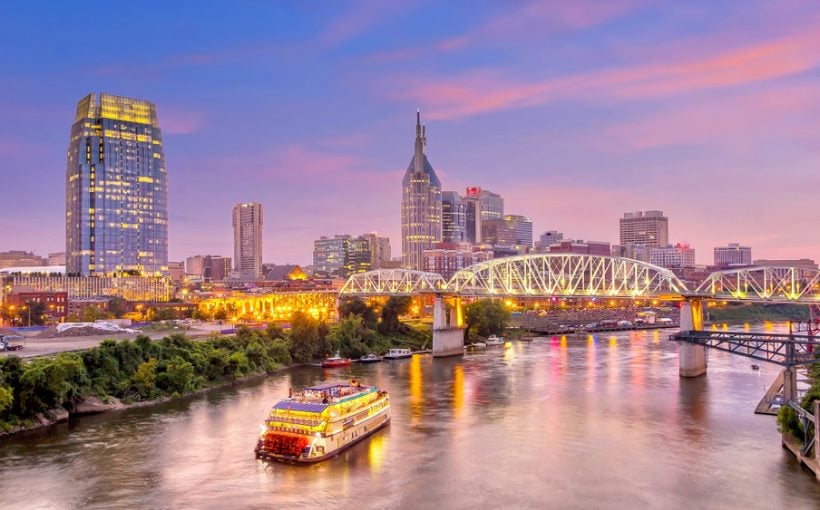 The Rise and Expansion of the Outpost Economy

“The secular shift in how we work, live, and think about our life is opening opportunities in outpost economies around the U.S.,” says Graceada Partners in a new report.  These are defined as smaller cities with a quality of life that draws workers who have become untethered from their current living situation or location.

According to Graceada, “This outpost economy is a more dispersed economy consisting of a network of smaller regional hubs of employees and freelancers rather than centralized locations where most employees must come in for the workday every day.  These regions are more affordable compared to primary markets and they draw professionals to them. And with the shift in the overall economy and how we work, movement to secondary market outposts is easier than ever before for many people.”

Graceada sees five trends happening now and expected to continue for the next three to five years because of the outpost economy. They include the following

The outpost economy is shifting, and will continue to permanently shift, how we work. “We’re witnessing the biggest shift in how we work since Henry Ford created the five-day workweek one hundred years ago. This paradigm shift will be just as permanent. Google’s 3/2 flex model for hybrid work is the modern take on this shift and is one that many other tech companies and information-oriented businesses in the U.S. may follow.”

The outpost economy is accelerating, and will continue to accelerate, decentralization. “As people spread to outpost economies with a high quality of life and lower cost of living and jobs remain unfilled—particularly in larger primary markets— employers will continue to find ways to utilize employees and independent contractors where they are. But this does not mean that major cities like New York City and San Francisco will become less robust.”

The outpost economy is amplifying, and will continue to amplify, the permanent trend of the gig economy. “The gig economy is a labor market wherein workers are earning a living as an independent contractor through freelancing, short-term opportunities and contract work, or running a consulting business, either as a solopreneur or owner of a small firm with a few employees. The gig economy is a permanent and expanding part of the economy that has grown to employ an estimated 34% of the US workforce, and the pandemic accelerated this trend.”

The outpost economy is expanding, and will continue to expand, the market for single-family build-to-rent homes. “Single-family homeownership has traditionally been an iconic part of the American dream. The dream consisted of ‘a white picket fence around a private yard, 2.4 children in the home and a nice car or two,’ as author Vikram Mansharamani aptly put in a column several years ago. But that American Dream has sailed for many. And not just because they can’t afford it. Some want the freedom and flexibility to live where they want and not feel tied down to a property for years.”

The outpost economy is making, and will continue to make, primary markets younger. “As some older millennials move to outpost economies, they open a space for a younger generation ready to make a start in primary markets. College graduates tend to gravitate to cities since there are more job openings, career opportunities, and housing possibilities. And big cities have more to do: a vibrant restaurant scene, cultural activities, nightlife, and plenty of peers to socialize with on the weekends.”