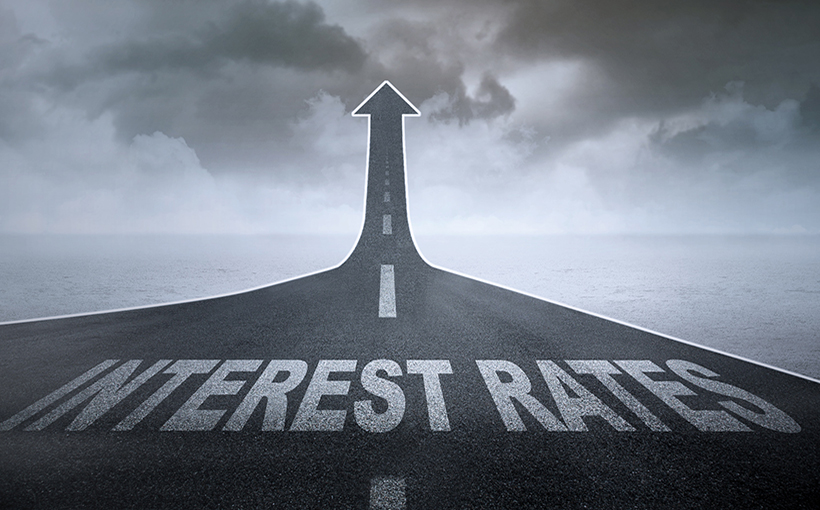 By now, just about everyone reading this knows that the Federal Reserve announced it would raise the federal funds rate by three-quarters of a point in its steepest increase since 1994. And there was more news along these lines: The Federal Open Market Committee anticipates that the Fed benchmark rate will be 3.4% by the end of 2022, with an increase to 3.8% in 2023.

Along with this news is other news about the housing market, namely that thanks in part to increasing interest rates, mortgage demand is about half of what it was a year ago, according to CNBC.

But what about commercial real estate? It’s a mixed bag, depending on who you talk to and what you read.

A recent headline in the Wall Street Journal indicated that “Commercial Property Sales slow as Rising Interest Rates Sink Deals.” The article went on to say that in April 2022, commercial property sales had declined by 16% year over year, suggesting that “some analysts are starting to ask whether the rally is running out of steam . . .” With news of prospective buyers dropping bid amounts due to increase in borrowing costs, and others simply walking away from large deals already under contract, the WSJ paints a bleak picture for the industry.

While there is evidence for grim news on the CRE volume front, not all are indicating that the sky is necessarily falling. Analysts with CBRE commented that yes, economic activity is expected to slow (though a recession is unlikely this year). And while credit market volatility is creating some investor anxiety, “activity in the commercial real estate markets has remained resilient as sellers expedite dispositions,” CBRE analysts point out.

In a recent Walker Webcast, Walker & Dunlop chairman and CEO Willy Walker acknowledged that the markets are selling off dramatically while interest rates are rising significantly. But he also pointed out that Walker & Dunlop isn’t seeing a slowdown in overall deal volume due to two things. First, “There is still a tremendous amount of capital in the system that is trying to find assets to acquire,” Walker commented, adding that until that capital goes away or no longer wants to invest in hard asset in a rising inflationary market, “we will likely continue to see cap rates stay quite low as interest rates continue to rise.”

Second, he explained investors are going more toward lower-leveraged loans, with more turning to equity finance. “In a typical normal cycle, we’d be putting 60% to 70% on a property and 30% to 40% equity,” Walker noted. “Now it’s more like 40% to 50% of equity being used.”

Meanwhile, GreenStreet’s “Heard on the Beach” analysis noted that the spike in interest rates has driven REIT prices down, a trend that’s been ongoing for the past 25 years. On the other hand, interest rates haven’t necessarily impacted property pricing, though the variances around the averages tend to be large. And how REITs and real estate values operate in rising interest rate environments depend on the cause of those hikes—whether real rates or inflation expectations. In a situation of higher inflation expectations, both REITs and property prices tend to fare well, GreenStreet noted.

Still, this doesn’t mean that there won’t be disruptions or changes. Investors will still go after properties, but now that cheap debt isn’t available, parameters will change. For instance, Walker anticipates that office building investors will focus on Class A properties, especially given the back-to-office trends in many metros.

Furthermore, CBRE anticipates that credit market tightening will definitely continue to “drive adjustment in the commercial real estate investment markets in the near term.” Furthermore, uncertainty will drive uneven market performance, as investors veer toward high-quality assets in high-performing, or liquid markets. Added the CBRE analysts: “We anticipate this to be the case across property types as investors look to lower risk.”