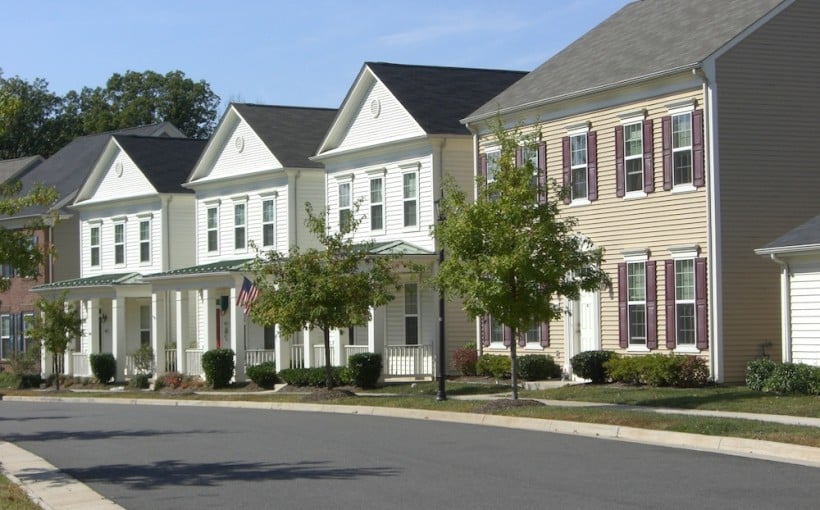 The NIMBY Misunderstanding About Vacant Homes and Housing Supply

There’s a misconception among many NIMBYs when it comes to vacant housing—namely, that the existence of millions of vacant units mitigates against the need to build more. They believe the fact that there were 14.6 million vacant housing units in 2021, according to American Community Survey microdata, makes a powerful argument to refute the Freddie Mac estimate of a 3.8-million-unit shortfall in housing.

It doesn’t work that way, says the National Multifamily Housing Council (NMHC). For one thing, the 14.6 million vacant units are “near the lowest rate of vacancies we’ve seen in decades,” writes Chris Bruen, NMHC’s senior director of research. A recent edition of NMHC’s Research Notes makes the following points:

Vacant Units for Sale or for Rent Are Only Vacant Temporarily. “Nearly a third (30.0%) of vacant units in the U.S. were only vacant temporarily in 2021, according to American Community Survey data, as households moved and searched for new homes.” More specifically, 16.7% of vacant units were rental homes listed for rent; 3.6% were homes that were already rented but not yet occupied; 5.1% were homes for sale; and 4.5% were sold but not yet occupied by the new owner.

Some Vacant Units Need to Be Renovated or Repaired. “Those homes for rent or for sale that were vacant for more than a year in 2021 tended to be in older buildings and were less likely to offer necessary features such as kitchen facilities or hot and cold running water. This highlights the importance of maintaining and renovating our nation’s aging housing stock.”

Simultaneously, more than 1.6 million vacant units in 2021 (or 11.0% of all vacant units) were held off the market entirely because they either needed repairs or were being repaired or renovated at the time they were surveyed.

Some Rate of Vacancy is Necessary for a Well-Functioning Housing Market. “In order to buy or rent a new home, there must be some number of vacant homes available. If there are too few homes on the market, you may have to settle for a home that isn’t quite the right fit, pay a higher price to outbid other potential buyers/renters, or simply choose not to move.”

Without vacant homes, households would only be able to move if they agreed to switch homes simultaneously, which clearly is impractical. “Moreover, we wouldn’t want people to have to occupy homes that are in dire need of repairs or renovations.”

Vacation Homes are Highly Concentrated in Certain Areas. Vacation homes—or units that are held for seasonal, recreational, or occasional use—made up nearly one third (32.7%) of U.S. vacant homes in 2021 and 3.4% of all housing units, more numerous than the combined number of vacant homes listed for rent or for sale. However, recreational homes tend to be highly concentrated in certain vacation hotspots.

“The only meaningful way to address our housing shortage—and to ease the cost of housing—is to build more of it and double down on efforts to renovate and preserve our existing, aging stock,” Bruen concludes.