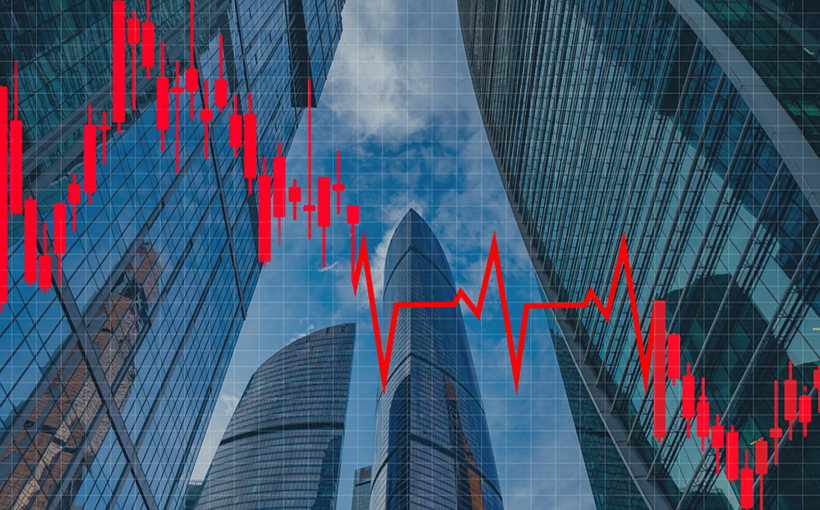 The Next Recession and Potential CRE Impact

In addition to recent news stories about inflation comes fears about a pending recession. This, in turn, is raising concerns among commercial real estate investors as to how the (potential) upcoming downturn might impact assets and yield.

In a recently released Marcus & Millichap video, “Will the Next Recession Affect CRE Returns?” John Chang stepped up with explanations to help ease the minds of potentially nervous investors.

Part of the confusion and concern rests on the current uncertainty. Specifically, no one can pinpoint the exact date of when an economic downturn might occur. “There’s an open debate,” said Chang, who is Marcus & Millichap’s senior vice president, national director research and advisory services. The best experts indicate that the downturn could take place within six months to two years, to “we’re already in one and just don’t know it yet.”

Another challenge in diagnosing the when, if and how of the next recession is what Chang dubbed the “wide range of economic crosscurrents in play that makes it very difficult to predict.”

On the positive side is robust job creation (to the tune of 488,000 per month this year), a still low 3.6% unemployment rate and strong wage growth. While sales growth has flattened recently, it is still up about 8% year over year.

On the other side, the inflation rate is topping 9%. This could likely lead to another increase in the Federal Funds Rate when the Federal Open Market Committee meets in late July. Then there is the falling stock market.  “There’s a fear factor coming into play that could cause people to slow their spending, and that could induce a recession,” Chang said.

So how will this impact commercial real estate investors? The answer is: It depends. In comparing the (potential) upcoming recession to similar ones in 1981 and 1990, both of those historic downturns followed strong economic growth and inflation. They were also “induced” recessions, an attempt by the Federal Reserve to cool off a vastly overheating economy.

During both of these downturns, the NCREIF Total Return Index did show a softening of CRE yield. However, “it was “nothing like the decline of 2009,” Chang pointed out. Additionally, the impact varied by property type. “Apartments held up well through the 80s, then dipped mildly negative in 1991, but nothing like the hit the sector took in 2009,” Chang said. Retail was impacted in a similar fashion, though the downturn was more pronounced. Meanwhile, office returns dipped during the 1981 recession, but remained positive, though the impact of the 1990 recession was somewhat more substantial, as was the industrial sector.

But fundamentals have changed. “Over the last couple of years, industrials have taken off like a rocket; I think the industrial paradigm has changed,” Chang said.

In short, the impact of a recession on real estate, and how much risk CRE investors will incur depends on the asset and the location. “But in general, real estate delivered positive returns through most recessions,” Chang said. “Even when returns dip, it was usually followed by strong, steady growth.”

So it’s best to consider that commercial real estate investments are long-term endeavors. “(Consider) what the economic climate will look like over the whole time, in three years, in five years, in 10 years,” Chang advised. “Then make your decision while you keep your eyes on the horizon.”