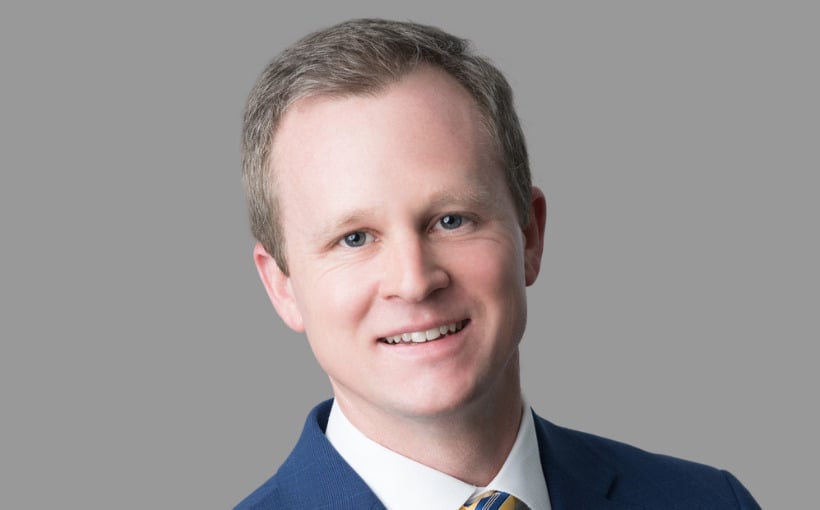 Bethesda, MD-based The Meridian Group has completed a succession plan and related management changes that have resulted in former president David Cheek being named chairman and managing partner.

TMG has also launched Meridian Construction Group to build premier projects with a focus on thoughtful and innovative tenant fit outs and amenity spaces. Jason Phillips has been named president of MCG, which already has several office renovation and spec-suite projects under construction and is MCG is working with ARCO Design/Build Industrial to construct the I-70 Gateway Industrial Warehouse project in Hagerstown, MD.

TMG has a staff of 43 people and has made over $5.5 billion of investments in the DC market since its formation by Cheek and Lane in 1993.