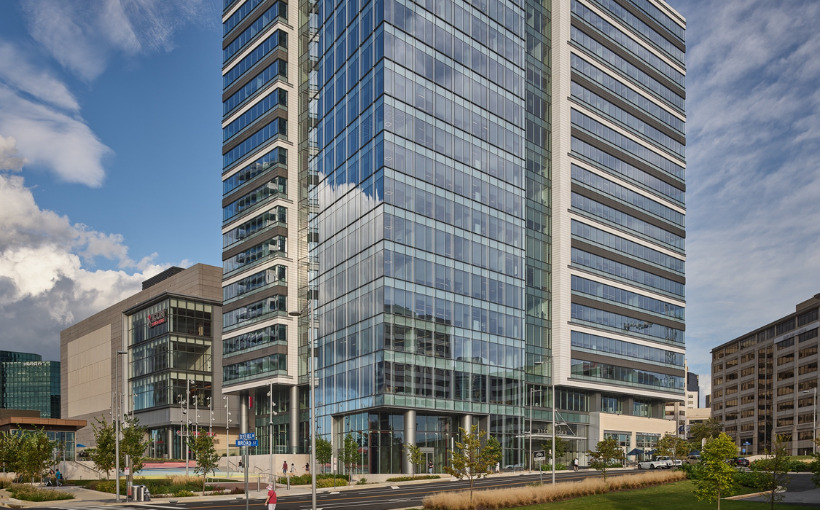 The Meridian Group has received the 2022 Best in Industry – Developer award by the Commercial Real Estate Brokerage Association of Greater Washington, DC. The honor was presented in April during CREBA’s annual awards program.

The Bethesda, MD-based firm earned the Best in Industry – Developer award for its leadership in innovative building design, creative deal-making and dynamic placemaking throughout the metropolitan DC area. CREBA honored the firm for its acquisitions, developments and strategies utilized throughout 2021:

*Delivering 1333 New Hampshire Avenue, NW on time and on budget and 75% pre-leased.