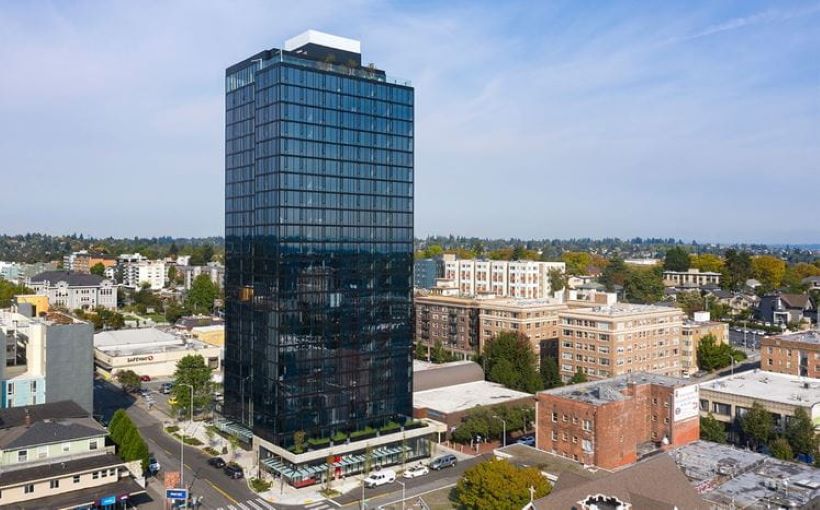 The M, a 24-story student housing property in Seattle’s University District, recently closed at $138 million, marking the highest sales price-per-square foot in Seattle multifamily history and in fact, the country, according to Real Capital Analytics. On top of this milestone, The M ousts downtown Seattle’s Tower 12 priced at $825 per square foot. Next on the list is Ascent in South Lake Union priced at $799 per-square-foot and Belltown’s Joseph Arnold Lofts priced at $746 per-square-foot.

“This exit value validates the many other towers that are under construction or being planned in the U-District and we expect to see high-rise sales activity accelerate over the next few years as a result,” said Chhan.

The M is the University District’s first high-rise apartment tower to be delivered in more than 30 years. This was made possible through the 2018 comprehensive rezoning which increased the height and density limits in this neighborhood as well as Seattle’s other urban centers.