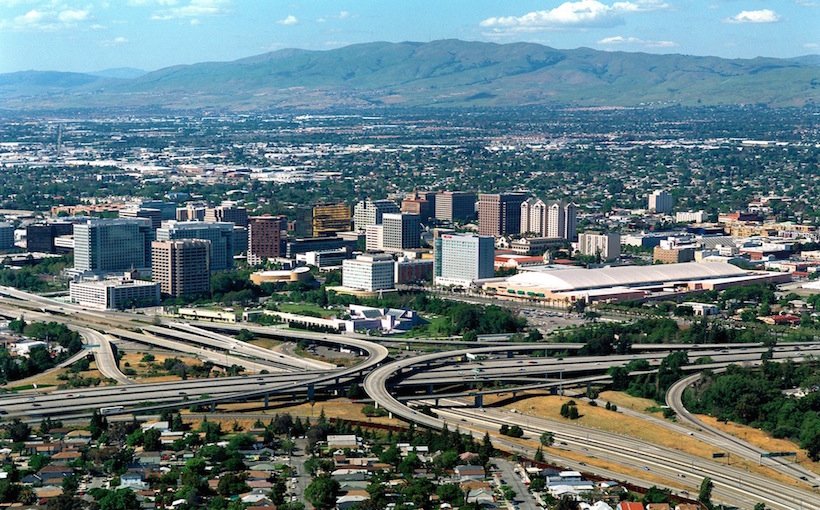 The Leading Market for CRE Recovery is Not in the Sunbelt

“Nearly 17 months since the start of the coronavirus pandemic, the world is still working on a recovery,” reports Trepp’s Maximilian Nelson. “While the initial impact of the pandemic was especially severe in top-tier metropolitan areas, many secondary markets saw a similar fate. But how have the regions recovered since then?”

The analytics firm sought to answer that question by analyzing the performance of 21 secondary metropolitan statistical areas (MSAs), combining data with data from past years for “a holistic view of the MSA.” In so doing, Trepp identified a top 10 list for commercial real estate investment among these MSAs.

San Jose-Sunnyvale- Santa Clara, CA ranked first as an investment bet in Trepp’s report, ahead of Las Vegas-Henderson-Paradise, NV and Sacramento-Roseville-Arden-Arcade, CA. Regarding the San Jose MSA, Nelson writes, “While there are signs of a ‘techsodus’ from California reflected in the MSA’s low population growth ranking, the area has also seen enough positive market development to leapfrog it back into the rankings’ top spot.”

Nelson notes that investor confidence in the longevity of Silicon Valley was reflected in the CMBS issuance and outstanding growth seen in San Jose. San Jose took the top spot and was the MSA with the highest level of new CMBS issuance.

More than $3.3 billion has been invested across 41 loans backed by San Jose properties since March 2020, with $3.1 billion (80%) coming from 32 loans that were issued in the office sector in 2020, according to Nelson. San Jose was also one of only three MSAs in Trepp’s study to see its total outstanding loan balance grow since 2020.

San Jose, Vegas and Sacramento topped the list after placing highly in both historical and present categories. Specifically, the three regions all had high levels of Outstanding Volume Growth (OVG %) dating back to 2017, while also reporting low delinquency and special servicing rates along with strongly weighted average debt-service coverage ratios.

The bottom of the rankings was rounded out by Cleveland-Elyria, OH, Portland-Vancouver-Hillsboro, OR-WA, and St. Louis, MO-IL. “Cleveland has seen comparatively little OVG over the past five years, while also still reeling from the effects of the pandemic,” writes Nelson. “After a tumultuous year, Portland fell nine spots from last year’s ranking while combating a high unemployment rate and struggling loans backed by collateral in the area. St. Louis similarly has struggled to attract CMBS investment, while also seeing low population growth.”

|Sale/Acquisition |Economy
National
Weekender
The Leading Market for CRE Recovery is Not in the Sunbelt
Paul Bubny
August 6, 2021