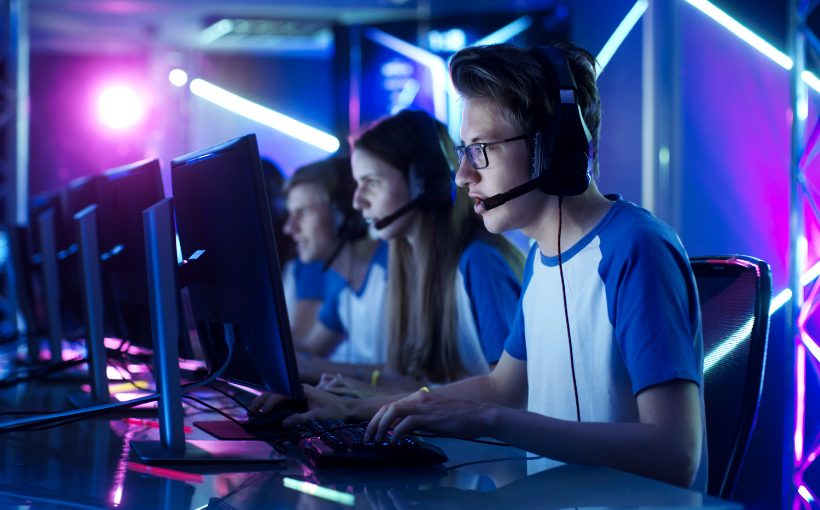 The Growing Link Between CRE and the $1B Esports Industry

Esports is an evolving category of alternative sports that includes organized, competitive gaming, usually by professionals and in either teams or individual competitions. Though its origins date back as early as the 1970s, esports has boomed in popularity in the last couple of decades, becoming a billion-dollar industry.

“New global sports do not come into existence often—and hardly ever with the speed that esports has grown,” said JLL national director Jim Renne. “By categorizing each according to the needs of users in esports, our framework aims to provide a starting point for those looking to expand within esports.”

For example, the report outlines the need for esports to have venues for competition, which can be anywhere from small to midsize and even larger venues based on the competition. It also offers opportunities for expansion of existing commercial real estate; retail opportunities involve concepts such as adding esports-themed retail spaces to existing retail stores, and converting bars into special esports “gaming bars.”

“Changing dynamics within esports itself have pushed the industry beyond an entirely online existence and toward an expanding physical real estate footprint,” said Renne. “Fans want a place to celebrate their favorite teams, and teams themselves are settling down in home cities and looking for local support.”

New requirements by some esports leagues mandate that teams based in home cities have specific venues where they can play home games, much like other professional sports like baseball and football. This further legitimizes esports as an actual sports concept, along with loyal fans and different teams. The home city requirement offers commercial real estate an opportunity to build new structures and repurpose old ones.

“Between the heavy tech focus and a relatively young audience, a broad range of experimentation in space use and design will be seen in esports real estate,” said Henry D’Esposito, research manager, PDS, JLL. “Exactly what will the physical footprint of each segment of the esports industry end up looking like? At the rate of esports growth, we may know sooner than we think.”