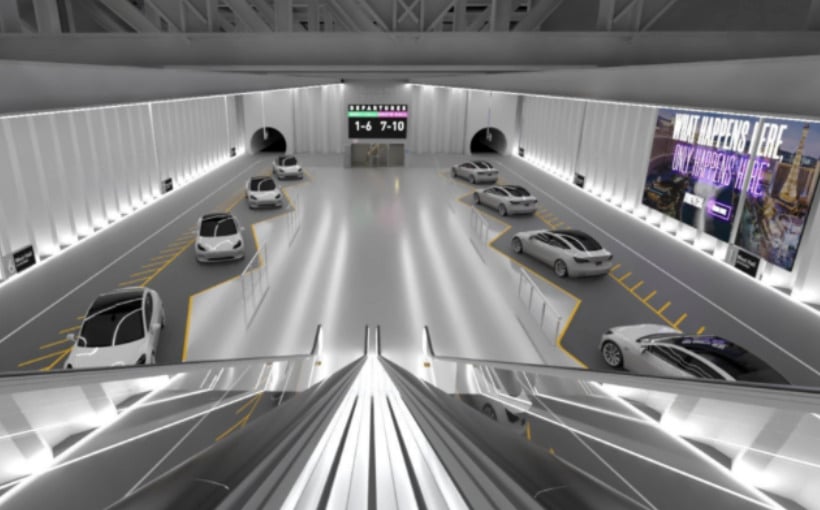 Elon Musk’s The Boring Company (TBC) has taken out a building permit in Austin which simply says “The applicant is proposing private access tunnel along with associated improvements”. The project is being called the “Colorado River Connector Tunnel” and although facts are scant, the company has frequently spoken of developing certain projects in Texas.

The address listed on the application is the same listed for the Tesla Gigafactory in Austin. The application suggests that the tunnel will be two miles long.

Earlier this month, TBC received approval to expand its tunnels underneath Las Vegas into a 34-mile network.