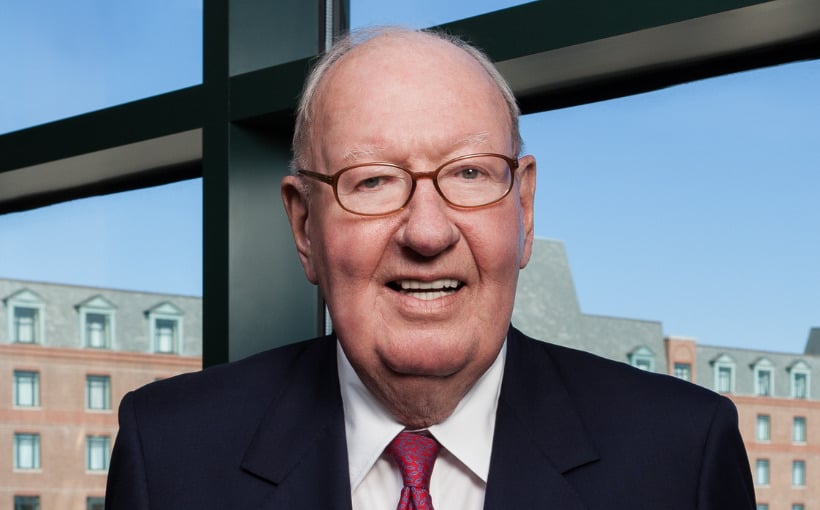 Charles S. Way, Jr., a leading SC businessman, passionate philanthropist and devoted family man, has passed away at 84 years old. Way left his indelible mark as distinctly on the areas of art, civic affairs and philanthropy as he did in the realms of business and commercial real estate, in particular.

According to friends and family, Charlie’s impressive array of accomplishments are certainly attributed to his business acumen, but what set him apart was his equally expansive assemblage of relationships. Way explained his philosophy: “Be straightforward in all your dealings. And you always want to leave a little something on the table. Never squeeze the last penny out of a deal, because you want to be able to do business with that person at a later date.”

After practicing law for 13 years, Way joined the Charleston, SC-based real estate business founded by his father-in-law, J.C. Long, in 1945 to oversee operations as president of The Beach Company from 1975 – 1999. Way served as chairman of The Beach Company’s board of directors until his passing.

Throughout his tenure as president of The Beach Company, he guided many South Carolina investments, including the purchase of Kiawah Island from the royal family of Kuwait for $105 million, a transaction that remains the largest such land acquisition in state history. Another notable investment tied to Way includes Wild Dunes Resort on the Isle of Palms, SC (1972).

John Darby has succeeded Way as president and chairman of The Beach Company, which is now on its fifth generation of ownership by the Darby and Way families. The company has more than 350 employees and is active in more than 20 cities throughout the Southeast with investments including residential and resort properties, office buildings, shopping centers, industrial parks and land.