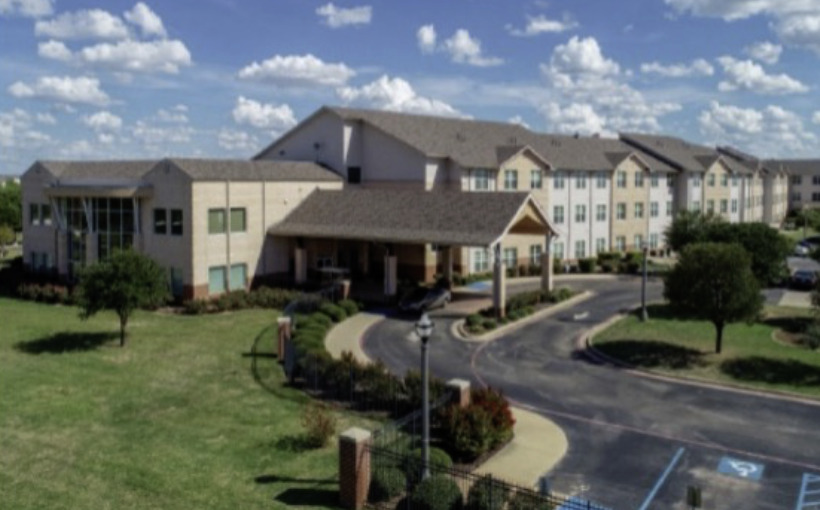 The properties, which averaged over 60 acres a piece, included the Wesley Court in Abilene, The Craig in Amarillo and Meadow Lake in Tyler. The facilities offered a full continuum of services, including independent living, memory care and skilled nursing.

The portfolio’s majority mix of independent living (64 percent of the unit mix), including 158 cottage/executive homes, provides operational stability, as independent living occupancy was 95 percent at the time of closing and had averaged over 90 percent for the past three years. Overall portfolio occupancy was 90 percent at closing, and a cottage expansion is underway at one of the communities.