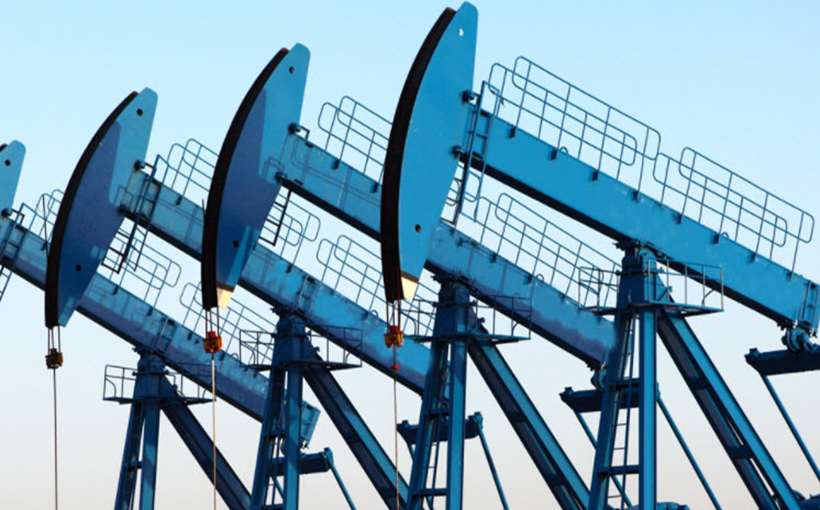 Texas is Ahead of the Curve … Mostly

The consensus forecast for the economy at the start of the COVID-19 pandemic missed the mark badly. Most recessions are driven by demand shocks which tend to have long-run consequences. The COVID recession, on the other hand, was a relatively short-run supply shock that simply shifted demand from some parts of the economy to others, according to Beacon Economics’ latest report.

While labor markets in both Texas and nationally remain historically weak, other parts of the economy show little sign of strain. In a number of industries, job openings are at record high levels and among workers who were not laid off throughout the crisis, earnings growth has not slowed. Global trade of goods and merchandise has surpassed pre-pandemic levels, and there is almost no sign of any problematic imbalances or issues in either consumer or business debt. In all, the COVID recession was a very different type of business cycle than others in U.S. history.

Texas’ relatively light-handed policy approach to the pandemic did not cost it from a caseload perspective. Roughly 10 percent of the state’s population is confirmed to have been exposed to the virus, roughly the same as in New York or California. Moreover, Texas’ approach certainly helped from an economic standpoint, with the state’s overall output at the end of 2020 almost back to where it was at the end of 2019.

The one exception is the oil industry which weighed heavily on the economy as well as on public revenues. While prices for crude have returned to pre-pandemic levels, output, refining and exploration will remain subdued for at least the next year, given weak global energy demand.

|Economy
Texas
Industrial
Texas is Ahead of the Curve … Mostly
Lisa Brown
May 14, 2021