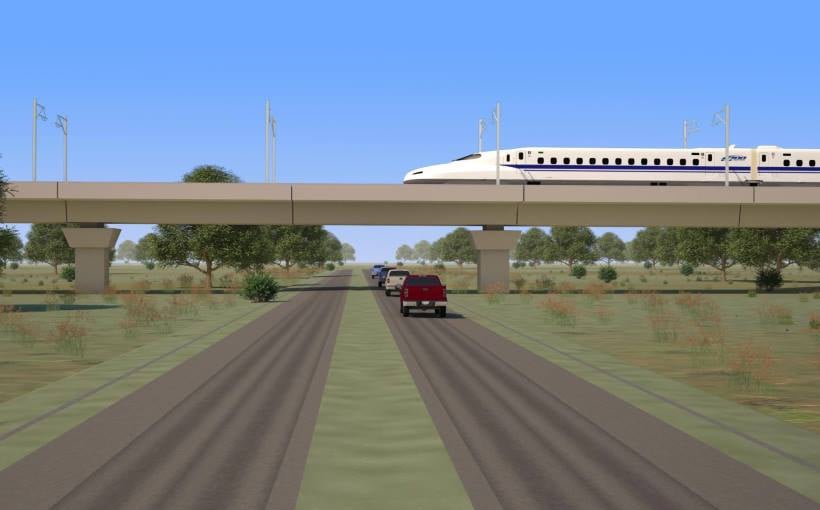 Texas Central, developer of the high-speed train between Dallas and Houston, has signed a contract with Renfe to be the early operator for the project. Renfe runs 5,000 trains daily on 7,500 miles of track. The company is integral to the transport system in Spain, its home base, handling more than 510 million passengers and 17 million tons of freight moved in 2019.

“Renfe has an established reputation for excellence in railroad operations in Spain and across the world,” said Carlos Aguilar, Texas Central CEO. “With their decades of expertise, they were a natural ﬁt to join our team of best-in-class global experts setting the foundation for this new jobs-creating industry we are bringing to Texas.”

As the early operator, Renfe will work alongside Texas Central on the design and development of the commercial aspects of the high-speed train system. The early operator will focus on providing key expertise and supporting senior decision makers, leveraging existing capabilities within Texas Central’s integrated organization.

The agreement is the latest example of the project bringing on the industry’s best subject matter experts from across the globe. It comes just a couple of weeks after Texas Central named the multinational firm Webuild to lead the civil construction consortium that will build the passenger line. Webuild will be responsible for all work up to the top of the rail including viaducts, embankments and drainage.