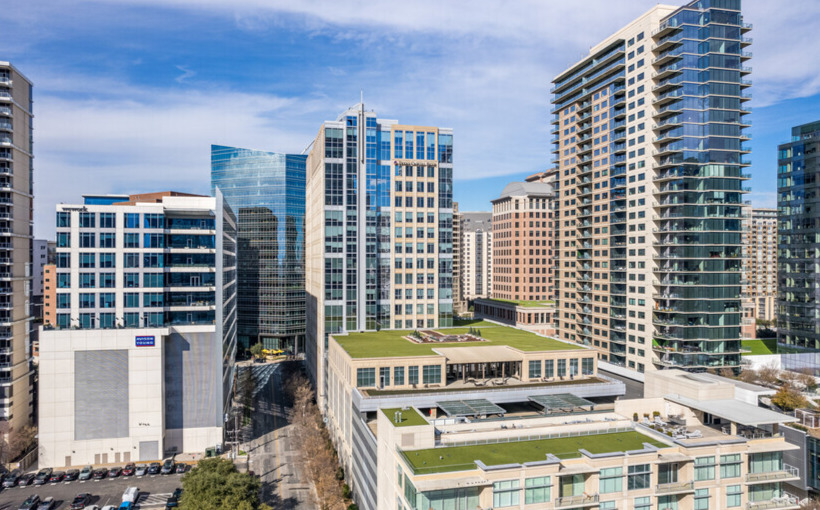 With an eye toward future growth, Texas Capital Bank has inked a lease expansion that will increase its Dallas headquarters at 2000 McKinney Ave. to a total of 200,000 square feet. The new agreement with Union Investment Real Estate GmbH, owner of the approximately 450,000-square-foot office tower, also calls for the renaming of the building to Texas Capital Center.

Texas Capital’s footprint will expand to include a total of seven floors, two of which the bank currently occupies and will submit to a renovation. The remaining contiguous floors will undergo a buildout program due to get underway in early 2023, all with the goal of creating a headquarters.

Stream Realty Partners’ Craig Wilson and Randy Cooper arranged the new 15-year lease with Union Investment, which became the landlord of 2000 McKinney via the $226 million acquisition of the office asset in 2016.