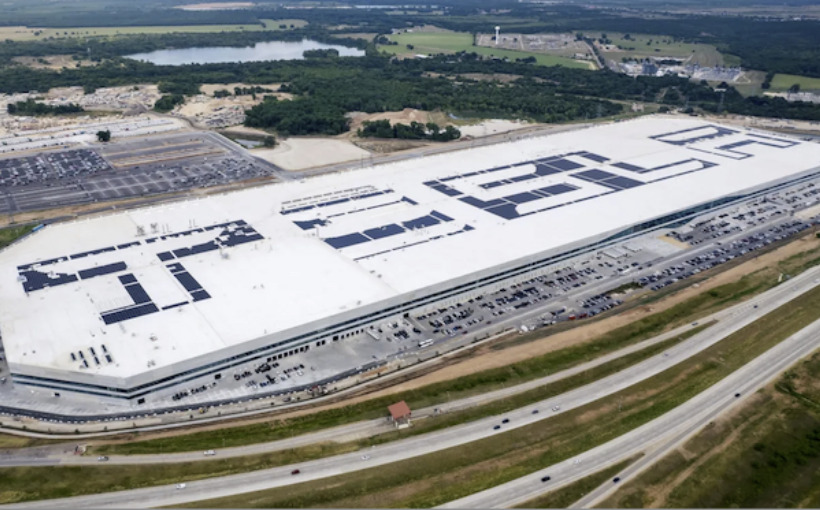 Tesla plans to spend more than $775 million to expand Giga Texas, an automotive production plant in Austin. Public filings indicate plans to construct cathode and drive unit manufacturing centers, a battery cell test lab and manufacturing center and a die shop. Tesla Model Y crossover and the Cybertruck are being built at the Giga Texas site. The 1.4 million square foot expansion could help Tesla reach its goal of selling 20 million vehicles by the end of the decade. Giga Texas currently features over 10 million square feet of factory floor on a 2,500-acre site along the Texas Colorado River. Construction began on Giga Texas in July 2020.

The expansion of Giga Texas is the company’s largest construction plan since the $5.5 billion for development of Giga Berlin in Germany last year. Tesla currently has three Gigafactories in the US, and one in China and Germany.