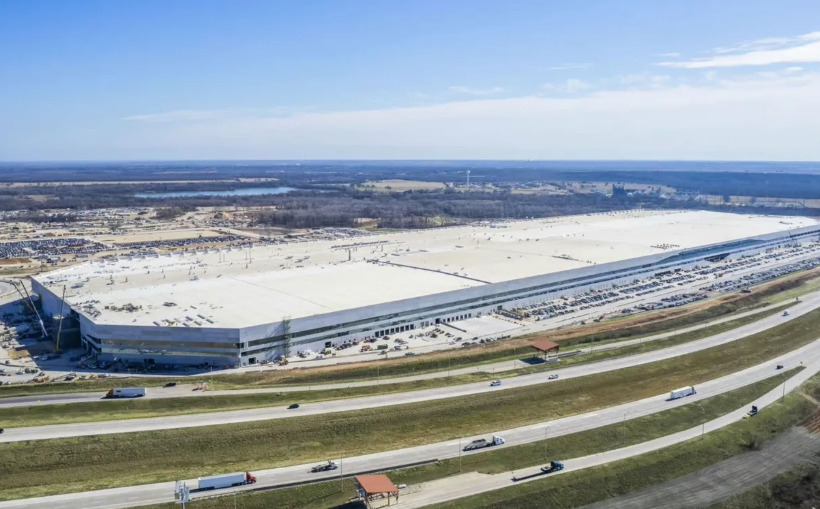 Its current factory had its grand opening in April of 2022 and already Tesla wants to add onto to one of the biggest manufacturing campuses in the world. The current building is equivalent to 15 city blocks or three Pentagons, just over 4 million square feet.

The company filed plans with the City of Austin to build a 500,000 square foot addition to its current factory. Tesla says it is planning to add two new assembly lines in the new building. No formal announcement has been made about what products will be manufactured at the new building. Speculation is that it’s likely to be the Cybertruck and Tesla Semi.

Even though it’s one of the largest manufacturing facilities in the world, there is still plenty to build on. Tesla’s factory sits on a 3.3 square-mile piece of property.