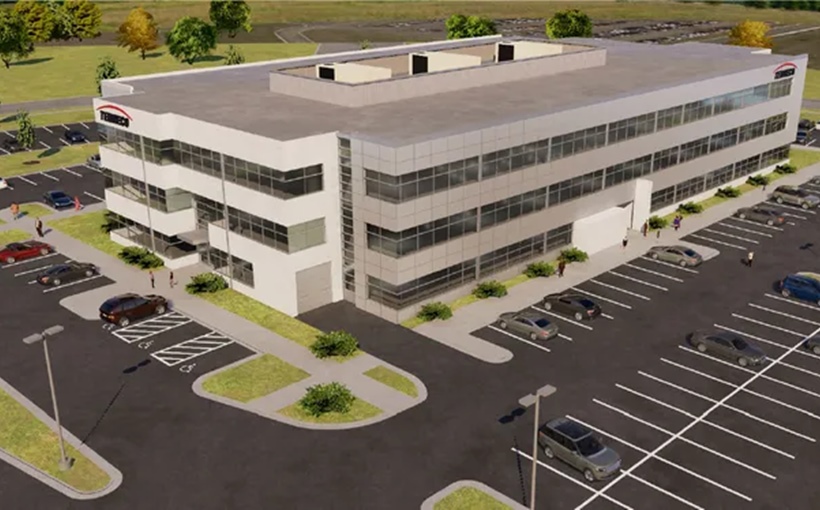 Lake Forest, IL-based auto parts supplier Tenneco plans to relocate its headquarters to Northville, MI, near Detroit, the company announced. Published reports say the move out of the Chicago area is contingent on the closing of Tenneco’s $7.1-billion privatization by Apollo Global Management.

“Michigan is home to more than 3,500 Tenneco employees working at multiple sites around the state,” the company said in a statement. “The new headquarters location will enable the company to bring together several hundred of its team members in a new office space conveniently located near the company’s major North American original equipment customers.”

Tenneco had previously planned to shift its headquarters to a newly constructed facility in Northville, but scrapped the plan in 2020. In the Chicago area, the automotive parts supplier expects to continue to employ about 1,200 people at its Skokie, IL campus after moving its headquarters out of state.